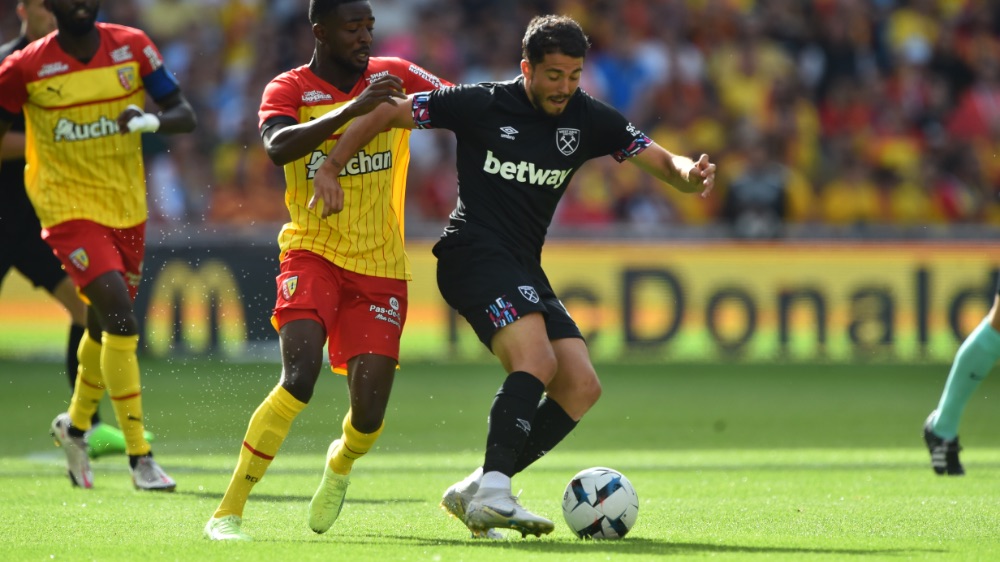 West Ham are looking to add more to the squad as our season ended with a goalless draw against RC Lens.

In a somewhat lacklustre encounter, West Ham finished up the warmup phase prior to having to face Premier League champions Manchester City next Sunday.

Despite not gaining a victory against the French side, it was an invaluable moment to gain more match fitness ahead of the new season, and the club are actively looking to add more faces to the squad this summer.

“We did amazing things last season, but if you stand still you fall behind. Again, it’s part of the work we’re doing that we’re looking to continually improve the squad.”

Nevin was also in high spirits when reflecting on a pre-season ahead of another big season for the club.

“We’ve got an incredibly hard-working group and we’ve hit a lot of the markers we had.

“Nayef Aguerd picked up an unfortunate injury, but you’ve seen the versatility that w have in some players playing slightly out of position today for the team.

“Hopefully we’ll get some players back for this week’s training and be stronger as we head into the league game against Manchester City.”