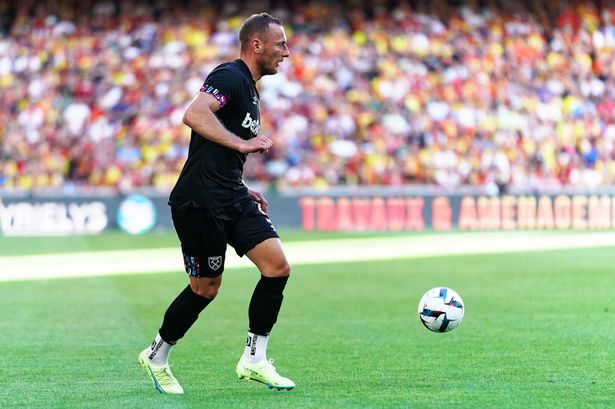 Vladimir Coufal has stated that West Ham are raring to go ahead of our Premier League opener against champions Manchester City on Sunday.

The Hammers defender says that there is an excitement within the squad and the feeling is this is the best time to play a side of City’s calibre.

“It’s a good start of the season,” Coufal told the club’s Official Website.

“Its almost the best team in the world and we will see how good we are in the start of the new season. Of course, I’m excited! I’m always excited to play Premier League games, especially at London Stadium in front of our fans!

“I’m expecting really a good atmosphere and hopefully our fans will be our 12th player.”

Coufal, who has been recovering from a hernia operation which was required in the last campaign, also says that he is now over the issue and ready for new challenges the season will bring.

“I did a lot of work in the pre-season. We had a really tough pre-season and we are still we are still a little bit leggy, so hopefully we will take a good rest now and we will be ready for the Man City game.”