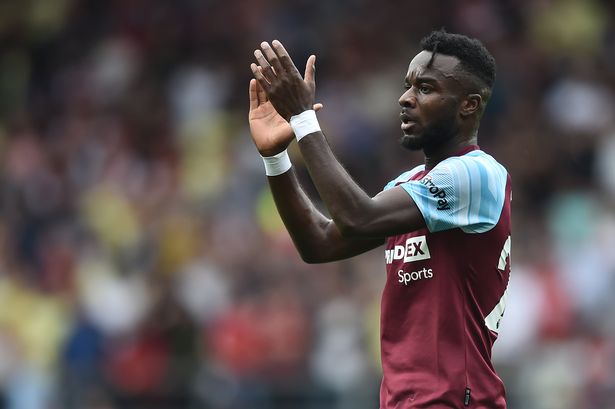 West Ham are closing in on the signing of Max Cornet from Burnley.

As exclusively revealed by ExWHUemployee on Patreon a few weeks ago, Cornet has been admired by David Moyes and he is now set to land another target for the club.

Ex has confirmed a fee between West Ham and Burnley has been agreed with personal terms expected to be the same soon, with the medical expected to commence tonight.

Cornet has been a target for many clubs including Everton and Newcastle, and this is a certainly seem as a big coup for our Hammers.

Ex will keep fans up to date with the deal as it progresses via Patreon.