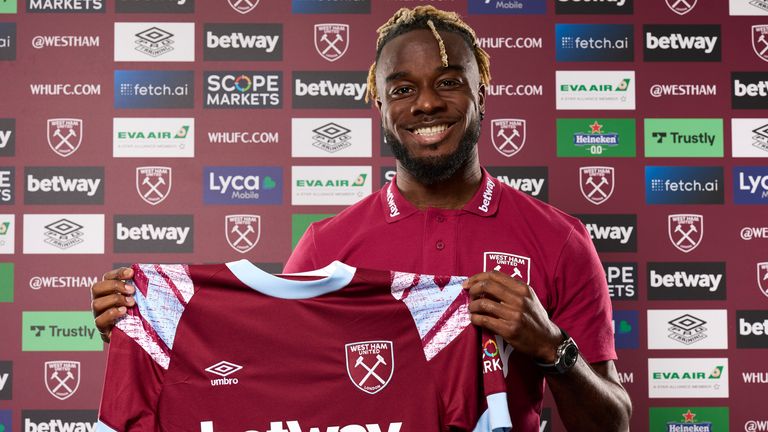 West Ham have completed the signing of Max Cornet from Burnley, with the new signing ready to achieve success in East London.

The Ivory Coast international put pen to paper on a 5-year contract with the option of a further year, after the Hammers bid £17.5m for his services.

“It’s a new step for me to join this big Club and I’m really happy to be here,” said the new Irons number 14 to the club’s Official Website.

“To be part of the project for the Club. I’m very excited to start, meet the supporters and communicate with them.”

The Hammers new signing is eager for success and stressed that silverware is very much in the crosshairs in his new journey at the London Stadium.

“I want us to win trophies together!”

Cornet has become the clubs 5th signing of the summer with more expected as David Moyes looks to push the club on further following back to back positive campaigns.

Our man-in-the-know ExWHUemployee will keep fans up to date with progress on other deals via Patreon.