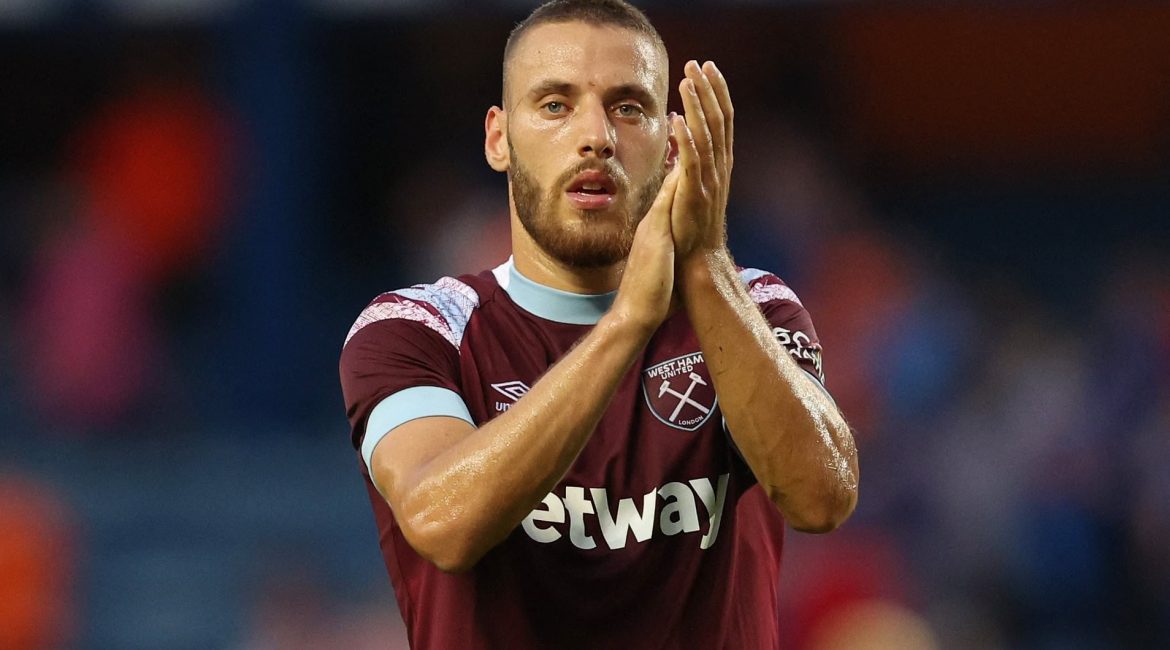 Interest from the Italian side was reported by ExWHUemployee many weeks ago, and the deal has now been completed with the option of it being made permanent next summer.

The total full fee would be around £13m and would therefore represent a significant loss to the club who shelled out around £27m only a year ago for the Croatian.

The forward had failed to impress David Moyes in his time with the club, and will now look to revive his career in Serie A.

The West Ham Way would like to wish Nikola all the best in his loan spell and future endeavours.