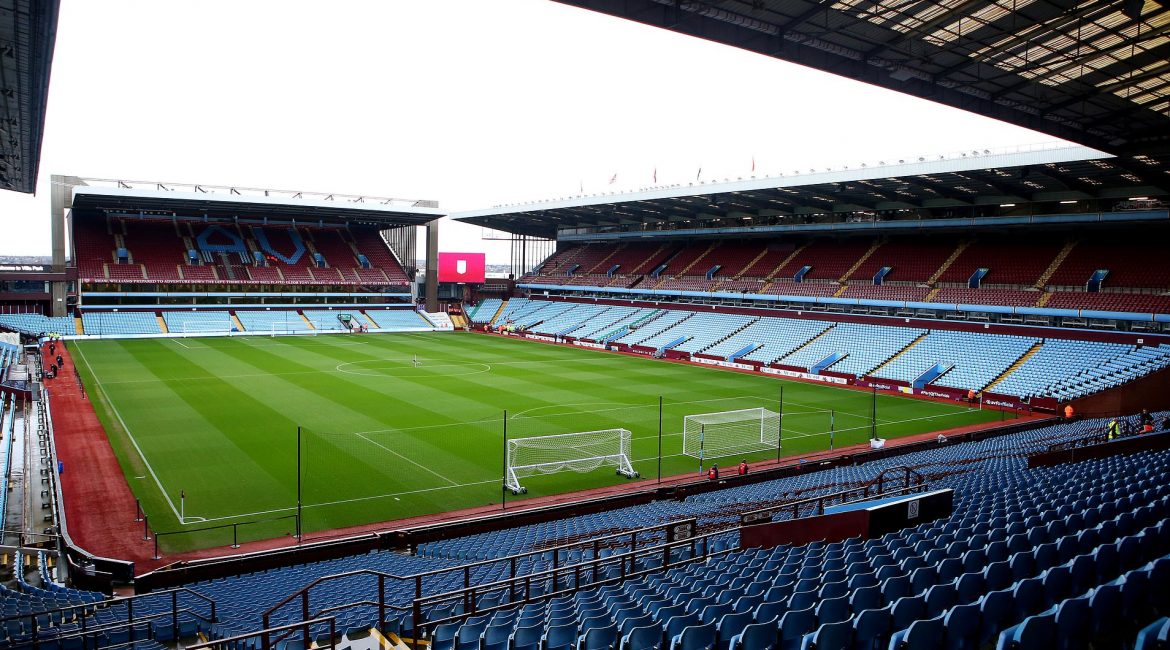 David Moyes’ Irons are looking for the first goals and points of the season in a must-win match at Villa Park following a poor start to our Premier League season.

Changes to the team which played in Denmark in midweek are expected, however many are hoping to see some new summer arrivals make the starting 11 this afternoon.

Gianluca Scamacca has been in fine form so far on the European stage, and it remains to be seen if Moyes decides to give the Italian international his first league start over Michail Antonio.

Another new signing who could feature is Emerson, who would be making his debut following a move from London rivals Chelsea.

Angelo Ogbonna is likely to be in the managers mind following an accomplished performance in the Europa Conference League victory on Thursday, while Vladimir Coufal has recovered from concussion.

The hosts are likely to welcome back Ludwig Augustinsson to the line-up following a return from injury, whilst Steven Gerrard could opt for Philippe Coutinho after the Brazilian was left out of the squad last week.

The match today kicks off at 2pm and is not being shown live on TV.