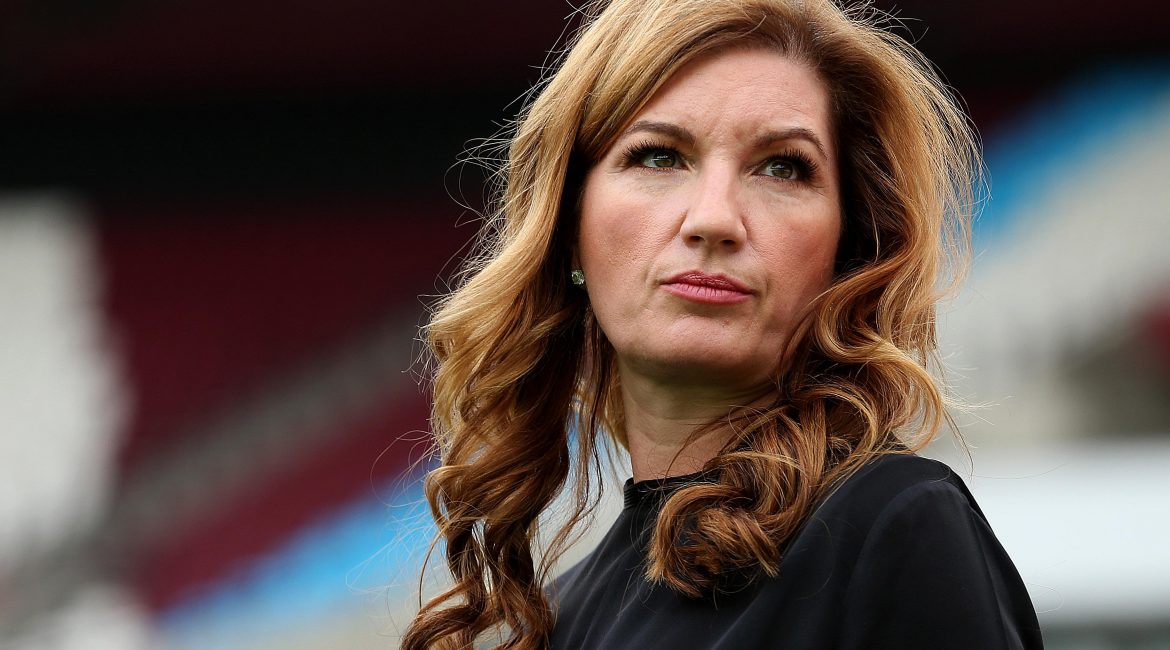 Karren Brady has spoken of the clubs anger at the officiating that took place in our defeat to Chelsea last weekend.

The West Ham vice-chairman did not pull any punches when writing for The Sun, whilst also taking a swipe at former Chelsea boss Thomas Tuchel for his comments.

“The decision to disallow our goal on Saturday at Chelsea was one of the worst I have seen in over 30 years in football,” stated Brady.

“It was, in the words of Alan Shearer, a “terrible, disgraceful decision, ridiculous”.

“Chelsea manager Thomas Tuchel said the verdict, reached after nearly four minutes of VAR confusion, was correct. And a lot of good it did him.

“Truth is that VAR is below an acceptable standard, is bringing the league into disrepute and is financially damaging for clubs.”

Brady has called for change, stating that the current system doesn’t work and is ruining the game.

“We should be examining ways of cutting VAR influence,” Brady added.

“It is not justice being seen to be done. It can never be accurate to the nearest shirt button or shoelace.

“And long delays for VAR decisions are becoming a vast bore for supporters, who must often wait minutes to see whether a goal is allowed or a penalty given.

“What with these delays and the long hold-ups for player treatment, never mind the squirming acts of pretenders, five to ten minutes of added time have become common.

“To many of us, the answer is clear. VAR has a place for offside decisions and goal-line rulings.

“Otherwise leave all decisions to refs with a player’s rights of appeal for sendings off. And perhaps it should not be used at all until those using it learn how to use it correctly.”