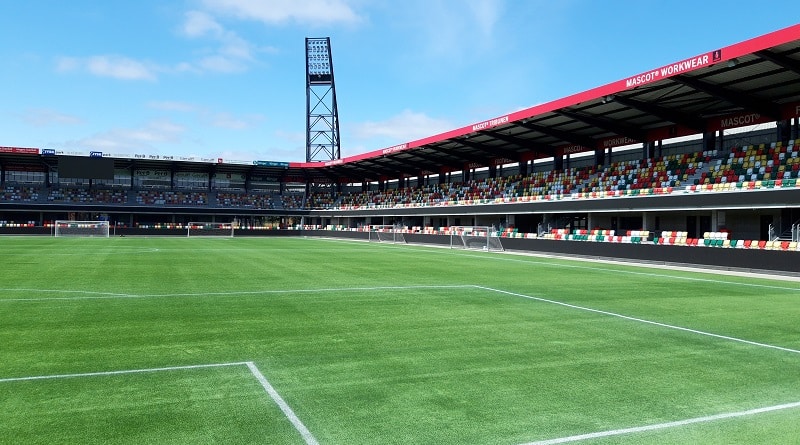 West Ham tonight face Silkeborg IF in the Europa Conference League in Denmark.

David Moyes has already stated that the hosts artificial pitch is a cause for concern for some players who are recovering from injury.

This could mean that Aaron Cresswell and Craig Dawson have limited roles to play at JYSK Park.

Max Cornet is available for selection after recovering from injury as is Tomas Soucek.

Tonights match kicks off at 8pm and is being shown live on BT Sport 2.