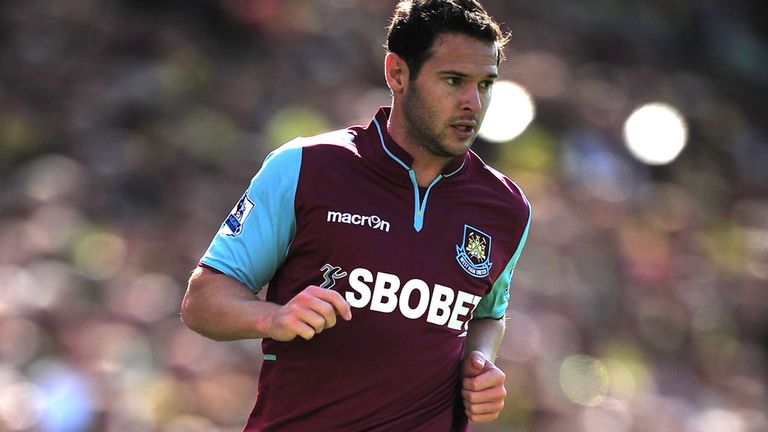 Former West Ham and England winger Matt Jarvis talks exclusively to The West Ham Way to give his thoughts on many subjects including our season so far.

Jarvis, who played for our Hammers for 4 seasons after joining in 2012, talks to our Riley Finch on TWHW YouTube Channel and gives great insight into what it was like playing under Sam Allardyce during that time.

The signing from Wolves also gives his view on David Moyes, season so far, predictions, Declan Rice, Jarrod Bowen and his plans for the future.