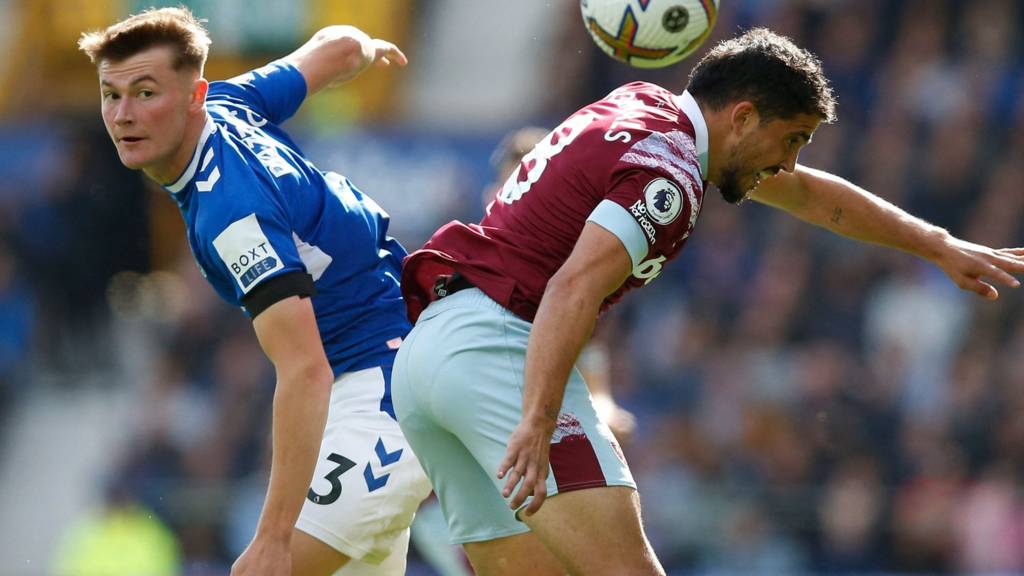 West Ham fell to a disappointing defeat at Everton to pile pressure on David Moyes.

It confirmed the clubs joint worse start to a Premier League season with serious questions now being asked around the selection of certain players.

West Ham were second best in all departments for the majority of the match, in one that was deemed a must-win ahead of kick off.

The performance was a shadow of the previous 2 campaigns and it’s something Moyes needs to turn around and fast, with an international break now in effect.

Everton looked the hungrier and more energetic team from the off, with West Ham wasteful in possession.

It was all square and goalless at the interval with many hoping West Ham would look to up in the ante in the second half after a big team talk.

Although no changes were made, our Hammers continued to look flat and lost in terms of a game plan.