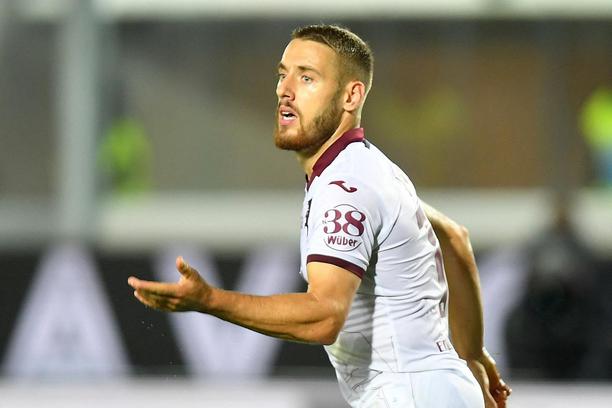 West Ham forward Nikola Vlasic is looking set to permanently move from the club once his loan spell expires in Italy.

The Croation international has rediscovered his form and somewhat love from the game following a rather disappointing spell in East London under David Moyes.

Vlasic, who signed for Serie A side Torino on a season-long loan deal this summer, has already netted 3 goals in 7 appearances for the Italian side, compared to his 1 over a full season for West Ham.

It again raises certain question marks over how our management utilise certain players to their strengths, echoing the achievements made by Sebastian Haller following his departure to Borussia Dortmund.

Vlasic has since stated he has felt ‘reborn’ since his move, even taking a swipe at David Moyes for not allowing him to play regularly, and it being a key reason for his success at Torino to date.

“There is a huge difference mentally,” Vlasic told La Stampa.

“I feel reborn in Italy, I feel free again. Everything is going well at Torino. I am working hard, I know there is a lot to do, but I am sure I’ll benefit from this in the future.

“What counts the most is to play consistently, which is what I am doing here. I feel trust from everyone and there is nothing I can complain about. There are quality players at Torino, Juric makes his choices. Perhaps he could be the one having problems because there is more than a top player here.”

The loan arrangement includes an option to make permanent in the summer of 2023, however reports in Italy are suggesting that negotiations could commence sooner with the Italian side eager to secure the services of Vlasic on a long term basis as soon as possible.

With West Ham though currently struggling for goals this season, it remains to be seen if Moyes would allow this having Vlasic showing such fine form in front of goal following his move.