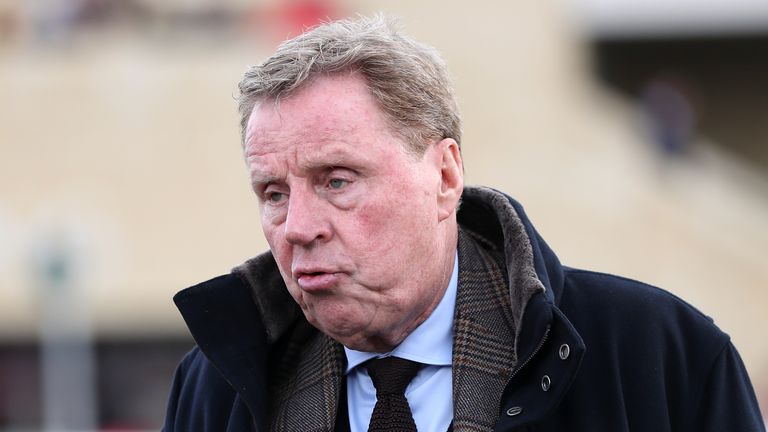 Former Hammers player and manager Harry Redknapp has singled out a West Ham summer signing as ‘one to watch’ this season following the crucial win over Wolves.

West Ham looked much improved in the must-win encounter, putting in a display that was worthy of the victory much to the delight with all connected with the club.

There were many individual displays that caught the eye, however it was one player in particular that caught the eye of Redknapp, with Thilo Kehrer slotting in superbly at right-back for the first time under David Moyes in that position.

Kehrer, a £10.1m signing from French giants PSG in the summer transfer window, has been a shining light in East London so far this season, looking composed and accomplished from the get-go, and the shift into the new position for West Ham was seamless.

So much so, that Redknapp named the German international defender in his team of the week for BetVictor following Kehrers display against stragglers Wolves at the weekend.

“One to keep an eye on,” said Redknapp.

“He’s starting to settle into life at the London Stadium. I was impressed with his work defensively, but as he grows in confidence, he looks like he’ll provide a bit of an attacking threat as well.”

Kehrer was’t shy of serious quality in the ‘Team of the Week’ lineup, with players such as Erling Haaland, Phil Foden and Gabriel Jesus also named by the former Irons manager.