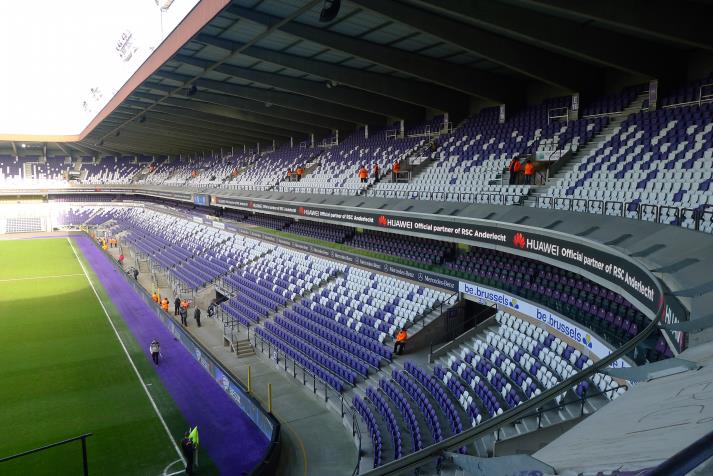 West Ham tonight face off against Belgium side Anderlecht in a huge Europa Conference League Group B match.

David Moyes’ Hammers will be all-but certain for qualification to the knock out stage of the competition if successful at Lotto Park, although this is on paper the most testing tie in the group.

Moyes is expected to ring some changes to the side that toppled Wolves at the weekend, although a forced change will be Max Cornet, who has been ruled out for a couple of weeks with a calf strain.

The only other notable absentee is Nayef Aguerd, who remains out with a long term ankle injury. However, his recovery is on track for a hopeful return before the World Cup break.

One player who many are wondering if they’ll be given a chance to feature is Flynn Downes, who impressed for West Ham in this competition at London Stadium against FCSB, earning the man of the match award.

Downes has struggled for game time to date so whether Moyes decides to reward the signing from Swansea with another opportunity to impress remains to be seen.

Moyes has been wanting to experiment with his formation this season and tonights game may be the perfect opportunity to do that, with our Hammers expected to be in a confident mood going into the match.

The game tonight kicks off at 5:45pm and is being shown live on BT Sport 2.