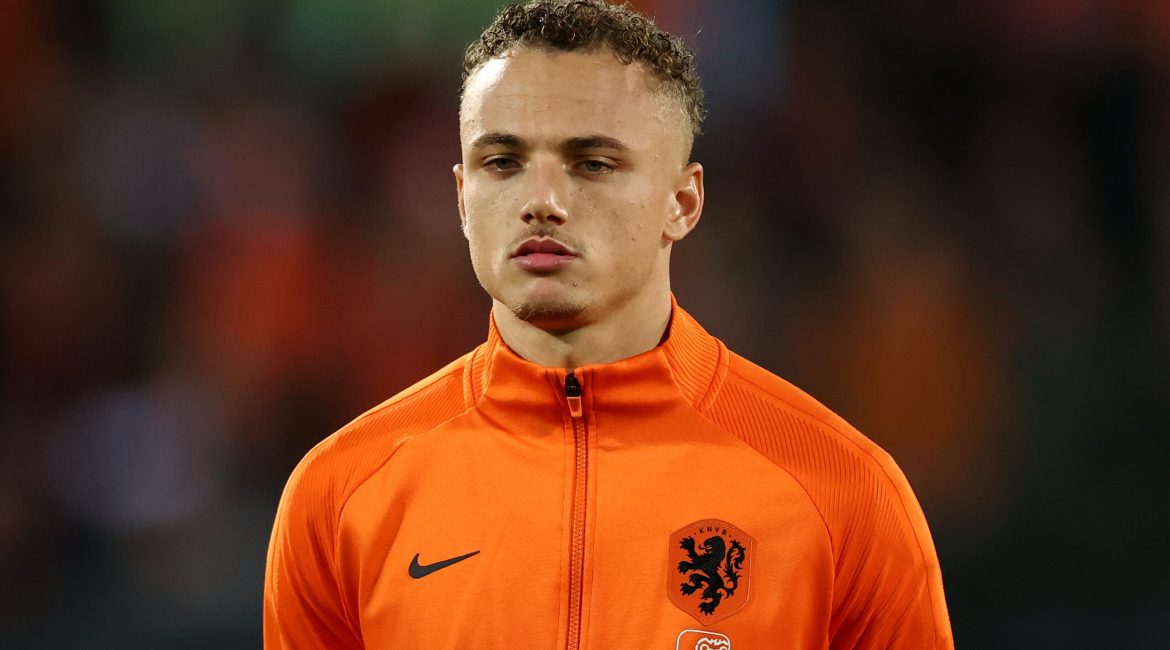 West Ham have a definite interest in possibly acquiring the services of an international winger, as reported by our man-in-the-know ExWHUEmployee.

Speaking previously on The West Ham Way Podcast, Ex confirmed that Dutch winger Noa Lang is player the club are keen on and could look to bring him to East London, although the outlay this summer could mean the January transfer window is too soon.

Lang is highly rated and has proven to to be not only a gifted creator but also goalscorer having notched 9 goals and 13 assists for current club Club Brugge last season.

West Ham are currently coming off the back of a heavy outlay this summer, with the club spending circa £170m on player recruitment, so funds are unlikely to be available this season to formally bid.

Furthermore, the club were put on UEFA’s ‘watch-list’ to monitor that we are adhering to FFP (Financial Fair Play) rules, which could further act as a hurdle this January.

With this in mind, at this stage it looks more probable that West Ham will formally move for Lang next summer, with David Moyes keen to continue to strengthen his side and build on the recent positive campaigns.