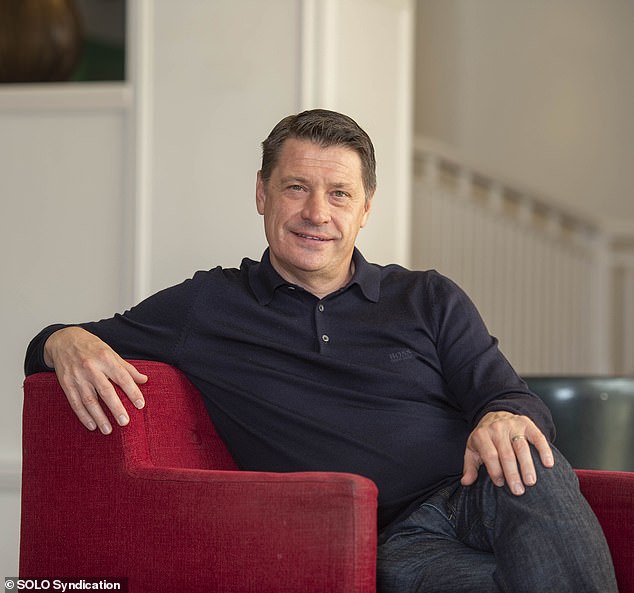 Former Hammers player and Club legend Tony Cottee has spoken exclusively to The West Ham Way to give his thoughts on the owners, the PAI bid, Stadium and new striker Gianluca Scamacca.

Cottee, who came through the famed Academy and made his debut in 1983 in a victory over rivals Spurs in which the 17 year old forward bagged his first goal, is regarded as one of the Clubs greatest players having helped the club reach our record 3rd place finish in the top flight with his formidable partnership with Frank McAvennie.

The former striker since retiring from the game is well known for his punditry work, having held a key role with Sky Sports for many years, however Cottee has always remained a loyal fan and is regularly seen at matches home and away amongst the claret & blue army.

Cottee has also been vocal at times over issues relating to the club, never one to hold back if he felt things needed saying. He famously backed the bid by PAI Capital to take ownership of the club back in 2021, however when asked about his feelings now Cottee still sees change coming in the not-too-distant future.

“Next summer I am expecting there will be a change of ownership,” said Cottee. “We’ll know after then if we are going in the right direction, hopefully it will be.”

One key criticism by Cottee has surrounded the Stadium, in that West Ham need to be the full owners, of which currently we are only tenants. This he says, was a key reason for his backing of the PAI bid.

“I want the club to buy the stadium,” stated Cottee. “It’s known I backed the PAI bid and one of the main things behind that was buying the stadium. It needs to happen as you can’t give the fans what they want or look after them. Putting up walls, things like that wouldn’t happen if you owned it. At the moment, people can do things that aren’t right for football fans.”

Cottee though has acknowledged a great deal of spend has taken place in the summer, which is credit to the club, with key areas in the side strengthened. One in particular is the role in which Cottee occupied famously as a Hammer is our new striker, Italian international Gianluca Scamacca.

Many are already very excited by the prospect of what Scamacca can bring to the club, and Cottee shares this in that the Italian could be what the club have been looking for.

“I’d like to think he can get us 20 goals a season,” added Cottee. “I’m genuinely excited from what I have seen so far. To play up front for Italy you’ve got to be a good player. Already technically, when you look how he strikes the ball, he does look a really really good prospect.”