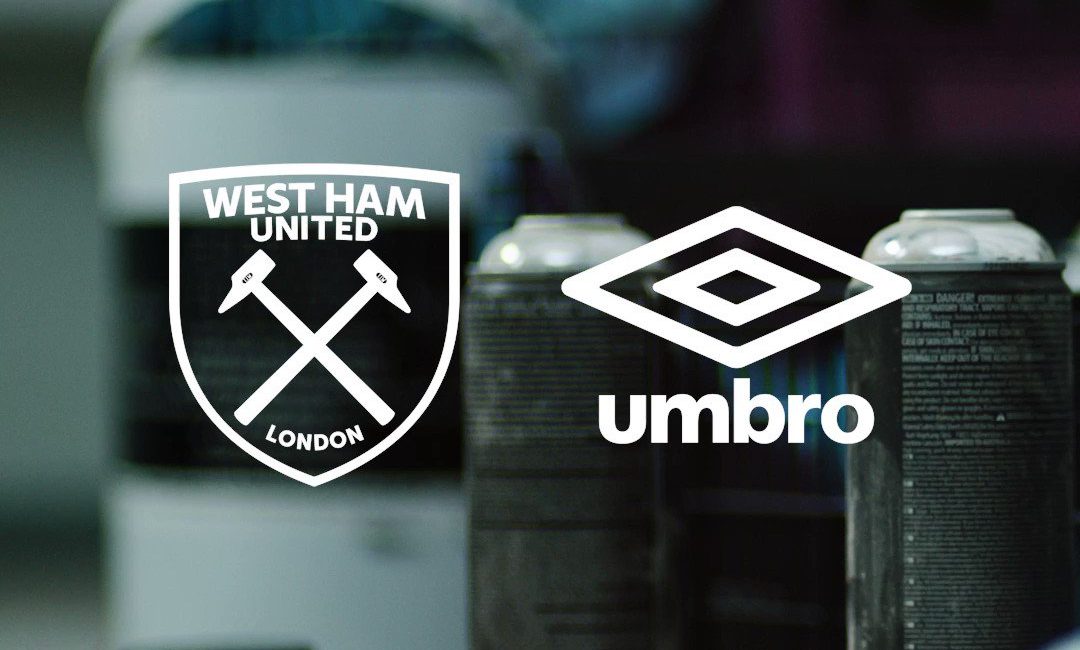 West Hams current kit manufacturers Umbro are pressing ahead with new kit designs despite uncertainty with the current deal set to expire this summer.

The sportswear manufacturer has been in contract with West Ham since 2015 and has overseen significant moments in our recent history, most notably our ‘Farewell Boleyn’ campaign.

In 2020 a new deal was agreed with all parties, which would see the relationship continue until 2023, the end of this current season. This looming deadline has brought much recent speculation whether a change is upon the horizon.

In recent weeks there has been rumours of a impending deal with Nike to replace Umbro next summer, however The West Ham Way can confirm that as of yet no agreement is yet agreed with any party.

ExWHUEmployee has disclosed further information on the subject this week on The West Ham Way Podcast, stating that Umbro are in fact moving forward for designs for next season, with ‘retro’ being the key theme.

It is understood the design proposed by Umbro is based on the 1983/84 kit, most notably worn by Billy Bonds and Trevor Brooking, with the blue band around the middle when our sponsors were Avco Trust.

The move by Umbro indicates there is a confidence on their side that a new agreement with West Ham will be realised, however at this stage this cannot be confirmed to be the case.

With new club sponsorship deals also on the horizon, the Club will want to make sure any deals struck fit align with the notion that West Ham are a club keen to progress after 2 successful seasons with European football achieved.

Ex will be keeping fans up to date on the progress of the talks as they develop in the coming weeks via Patreon.