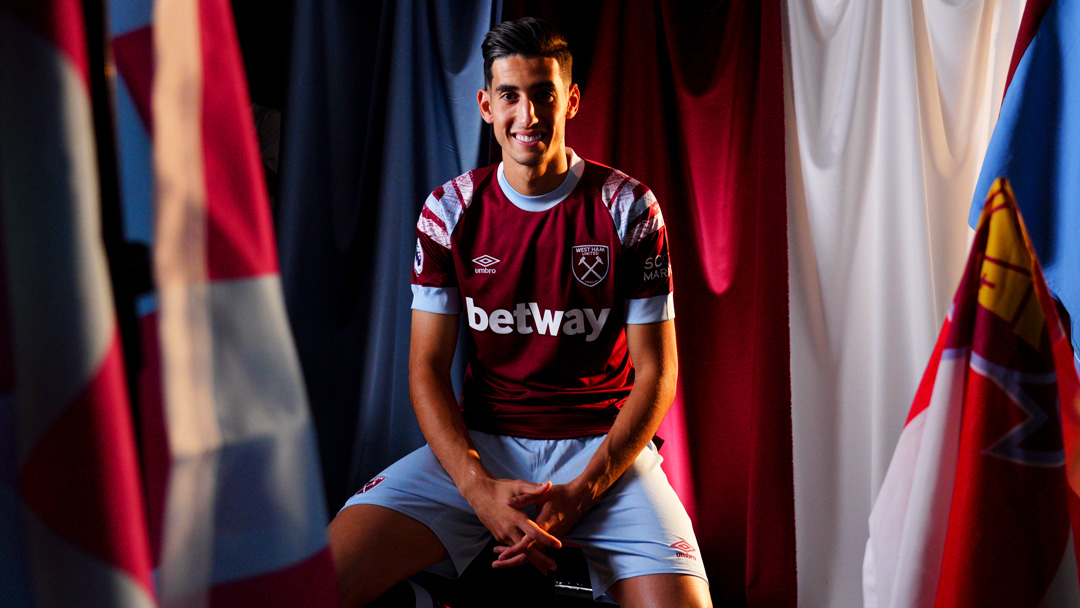 The Hammers defender, who has been sidelined with an ankle injury for 3 months, required surgery after sustaining the injury in a pre-season match against Rangers in July.

As we reported earlier, the Moroccan international who signed from Rennes for £30m in the summer, is on track with the view that he’d be utilised in cup competitions prior to the World Cup next month.x

However, The West Ham Way can now confirm that Aguerd will be in the squad to face Silkeborg tomorrow night in the Europa Conference League match at London Stadium, and there is a strong chance he will be in the starting 11.

We can also confirm that Lucas Paqueta has returned to full training with no side effects, so could also be an option for David Moyes in his team selection.

The West Ham Way will keep our readers up to date on the latest news at the Club, with fans able to get first access to news via our Patreon membership.