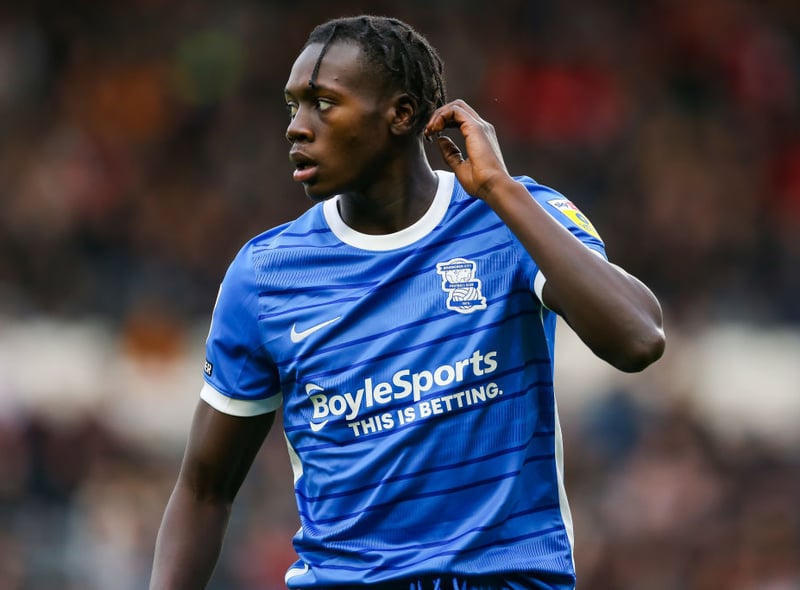 The versatile left sided player joined the Blues on a season long loan deal and as reported weekly on The West Ham Way Podcast ‘loan report’, has been in impressive form so far this campaign.

This continued in fashion last night when the midlands club overcame high-flying QPR 2-0 at St Andrews in which Longelo scored a stunning second for the home side.

The Irons loanee picked up the ball from outside the area and fired a fierce strike into the bottom corner to seal a win that takes Birmingham up to 11th place in the Championship whilst denying QPR a return to top spot.

The form of Longelo will no doubt be very pleasing for David Moyes, with the Academy graduate showcasing his talents on a level that asserts he could well force his way into the managers thinking for next season.

At present our 2 main left-backs are Aaron Cresswell and Emerson, both aged 32 and 28 respectively. This creates an enormous opportunity for the 21 year old Longelo to immerse himself as the future left-sided wing-back the club will no doubt be seeking.

It’s still rather early into the season, but if the performances continue in this fashion there is no doubt that Longelo could well find himself amongst the Hammers first team next season.