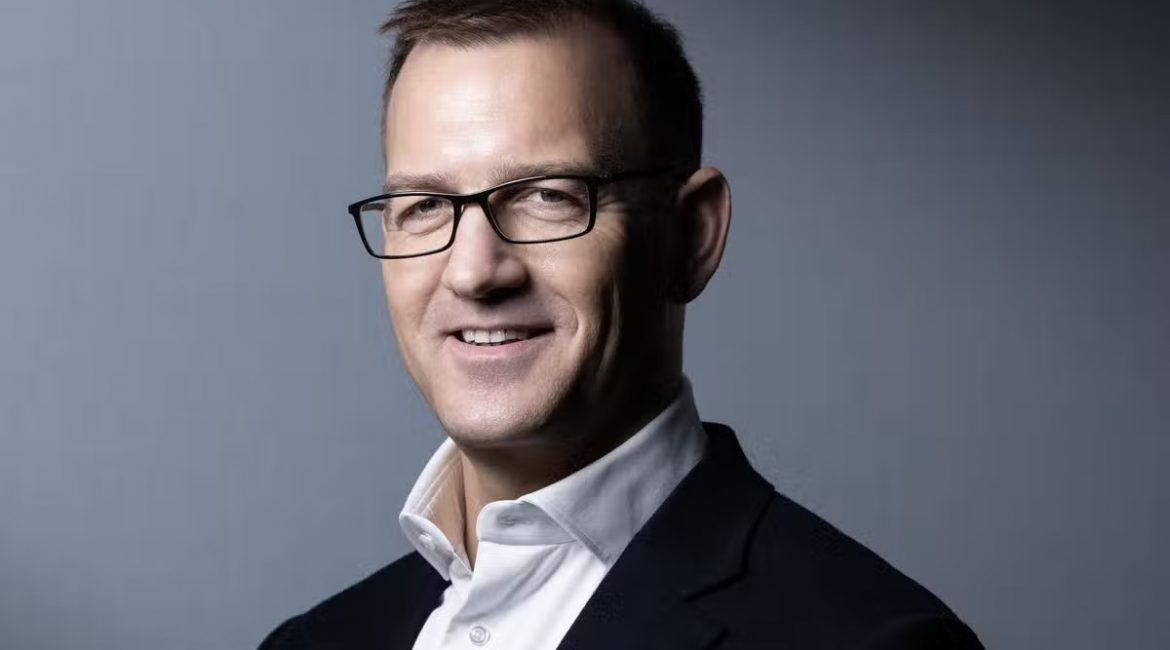 The Czech businessman who a year ago bought a 27% stake in West Ham United and has overseen significant change at the club board and director level, is set to increase his stake in the Royal Mail it has been reported by The Telegraph.

Kretinkskys company Vesa Equity already owns a mammoth 22% in the UK’s postal service, and the news that will allow further investment is signifying that a full takeover is now looking highly likely, with many also believing the same could happen soon in East London.

The news of the ‘Czech Sphinx’s’ intention to invest considerable sums into the Royal Mail will be pleasing to hear for all connected with West Ham, as any fears of potential financial hits taken from the recent turmoil across the globe have been quelled.

It is well known that a key clause tying our current owners David Sullivan and David Gold to West Ham regarding a percentage stake in any sale of the club to the Government in the agreement to become tenants at the London Stadium is set to expire this coming March, with many hoping this will pave the way for a full takeover soon after.

Although this is not confirmed and has in fact to date been denied by various parties publicly, the news that Kretinsky is making moves to take invest further in the Royal Mail shows our major shareholder is not sitting still.