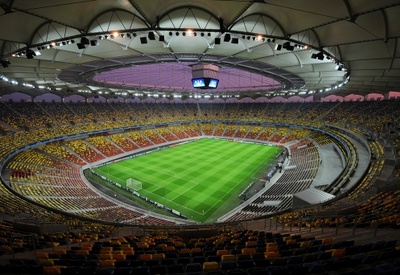 David Moyes is likely to name a very youthful side to give players the opportunity and experience to play on the European stage.

The match will also give an opportunity to some first team fringe players to up their fitness and impress the boss ahead of a busy fortnight ahead of the World Cup break.

Academy graduate Harrison Ashby is in the squad having recovered from a long term groin injury with his long term future very much up in the air following a summer of speculation.

Our Hammers, although already group winners, will want to finish strong and be the first team in the competitions history to make it 6 wins from 6 in the group stages.

Tonight’s game kicks off at 8pm and is being shown live on BT Sport 3.