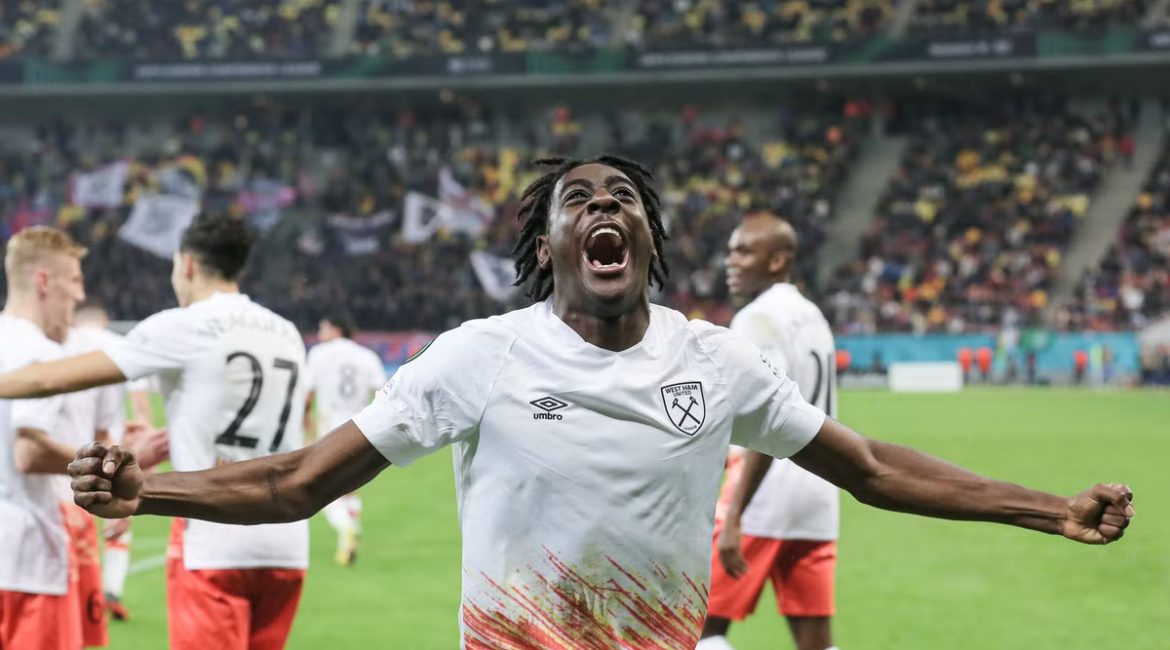 David Moyes was quite rightly delighted and proud of his young West Ham side after a dominant victory in Romania against FCSB.

Our Hammers had already qualified and topped the group prior to kick off with the hosts also already eliminated, so it could be forgiven if the game was played as a friendly. But it was far from it from Moyes side.

West Ham looked hungry and confident from the moment off, despite a huge ring of changes put into place by the boss from the side that lost to Manchester United at the weekend.

Moyes provided many younger Academy players the chance to impress, with Divin Mubama and Oscar Scarles in particular catching the eye. Whilst Flynn Downes once again producing an outstanding performance on the European stage.

Despite the dominance throughout it was only 5 minutes until half time until our Irons had the lead, thanks to a fierce strike from Pablo Fornals after an excellent ball from Ben Johnson.

The second period continued as the first ended, with West Ham looking very assured and composed in Europe to have fans once again dreaming of silverware.

Ten minutes into the second half West Ham had a second, with debutant Mubama headed in although the authorities cruelly ruled it to be an own goal with the hosts Dawa pushing it over the line.

Moyes’ side continued to control proceedings and the match was wrapped up in the 65th minute when Fornals slotted home to send the travelling fans wild as West Ham concluded the group round of 6 wins from 6 games.

Moyes was understandably thrilled with his side and welcomed the added pressure the Academy stars have put on his regular first team players.

“Hopefully we are getting future pressure on the boys in the first team,” stated the Hammers boss. “All the boys played really well.

“Everybody wants an opportunity, you just hope they can grab it and I thought they did tonight.”