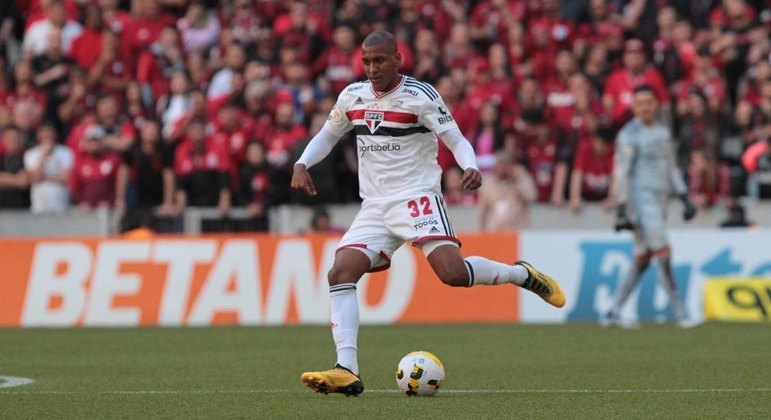 West Ham are closing in on our next permanent transfer with Brazilian Luizao set to put pen to paper on a long term deal.

As reported previously back in early November on Patreon, with our ITK ExWHUEmployee providing regular updates since, The West Ham Way can confirm that the defender has turned down an offer to stay at São Paulo and is ready to head to East London.

Talks have been ongoing for a while as to how the deal can be settled without compensation and with the use of a possible sell on clause, but these talks now appear close to reaching a conclusion.

The player also still needs to obtain a work permit and there are a few things that still need to be finalised before his move can be confirmed by the club, however there is confidence this will be completed.

The understanding at this stage is that the 20 year old player will initially ply his trade within the Academy before making his steps up to the senior team under David Moyes.

ExWHUEmployee has advised that Rob Newman and his team have been scouting players in Brazil and the club could target a few more in the coming weeks.

Once the deal for Luizao is concluded and an official club announcement is expected, Ex will provide an update to all Patreons first and foremost to confirm the positive news of our latest acquisition.