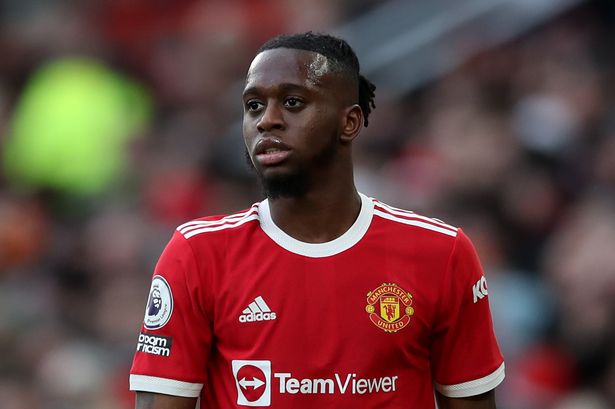 The London born right-back has fallen down the pecking order at Old Trafford under current boss Erik ten Hag with the Dutchman indicating he will allow Wan-Bissaka to depart if the right offer comes in.

ExWHUEmployee has reported a keen interest from West Ham for some time, however at this stage the club would only be looking to explore a loan move having already expended hefty sums in a big summer overhaul, which saw the likes of Gianluca Scamacca and Lucas Paqueta arrive in East London.

Speaking on The West Ham Way Podcast, Ex stated that as expected there is interest from elsewhere with Newcastle and Wolves reportedly keen to sign the former Crystal Palace star. There is however a positive twist that could favour West Ham though, that not only can we provide European football but the players agent is Will Salthouse.

Salthouse is well known to have strong ties to the West Ham hierarchy and has overseen the deals including Michail Antonio, Said Benrahma and Craig Dawson in the past.

It is no secret that the right-back position is an area David Moyes needs to address, with the form of Vladimir Coufal and Ben Johnson a concern, whilst Harrison Ashby looks every closer to depart with Newcastle favoured to sign the Academy graduate.

Wan-Bissaka, although currently un-favoured at Old Trafford, is highly regarded in the game and will be keen to resurrect his career. So a move back to London could be very tempting for the former England U21 defender.

David Moyes has indicated that the club are unlikely to conduct much business during the next transfer window, however if Ashby is to depart this could force the Scots hand to acquire a replacement. As stated though, the loan market is looking more likely for West Ham and it is believed that Manchester United would prefer a permanent transfer which could prove to be a stumbling block.

The club will also possibly look at adding a bit more fire power to the squad and may explore moves for a few previous targets. Ben Brereton Díaz of Blackburn, Marcus Thuram of Borrusia Monchegladbach and Youssef En-Nesyri of Sevilla, with a loan move being explored with the latter.