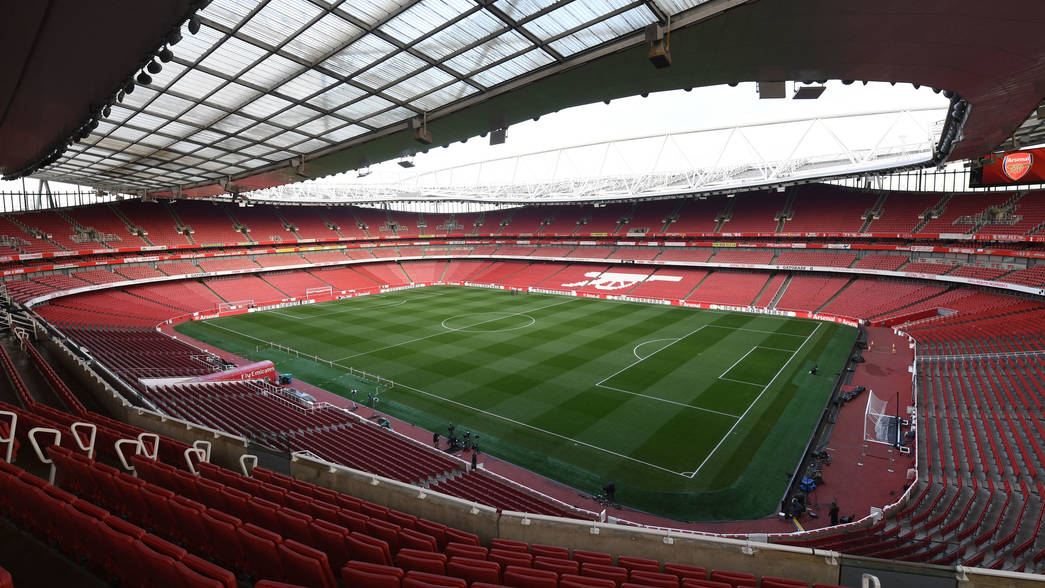 West Ham head to North London to face the league leaders Arsenal tonight in a tough re-start fixture for an under pressure David Moyes.

Our Hammers currently sit in 16th spot so avoiding defeat is considered a must for Moyes after an underwhelming first period of the season prior to the World Cup break.

Gianluca Scamacca is undergoing a late check however is unlikely to feature having not trained since injuring his ankle against Fulham in a friendly a week ago.

Max Cornet is still unavailable while Kurt Zouma too is still recovering from a knee operation, although isn’t far away from returning to action.

Arsenal have injury problems ahead of the match with star striker Gabriel Jesus out while Emile Smith Rowe and Reiss Nelson also set to be sidelined.

Oleksandr Zinchenko and Takehiro Tomiyasu will be assessed having both been in recovery from respected injuries.

ExWHUEmployee believes this is a good time to be playing the Gunners and wants to see David Moyes be more ruthless in the approach against a ‘big 6’ side.

“This is a good time to play them in my opinion,” stated our man-in-the-know.  “They were on fire before the break and it is unknown whether a month or so off will have disrupted things.

“Losing their main forward in Jesus is a bonus for us but we must go out and attack the game and not show them too much respect like we always do against the big teams.”