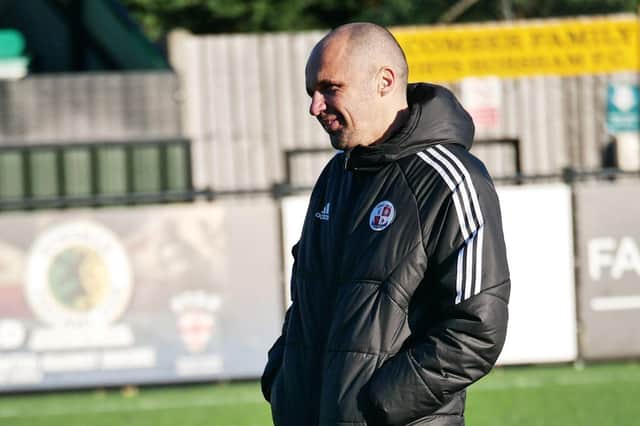 The West Ham Way can exclusively reveal that Etherington has decided to walk away from a role that has looked untenable with notoriously difficult circumstances surrounding the owners of the club.

The owners made their fortunes from crypto currency and have a reputation of being very hands on when it comes to the running of all aspects of the club, including the football matters.

The latest saga that Etherington will have had to deal with is that surrounding forward Tom Nichols, where Etherington was reportedly told not to pick the player by the men above him. The player has reportedly been sold to Gillingham now without any input from the manager.

This situation is hard for any manager to deal with and it seems that the situation within that club it is better for Matthew Etherington to walk away from.

Etherington is a highly respected coach and has a great philosophy on football so we are sure he will find his way back into a good position soon.

ExWHUEmployee feels that the former Hammer has made the right call to move on from the role and fully expects him to get a better role on the back of his excellent knowledge in the game.

“Matty walked into a no win situation at Crawley Town,” stated Ex. “Looking at the way they operate from a far it seems a car crash and when you have the board telling you which players you can and can’t pick, no manager can work in ther circumstances effectively.

”I think Matt has done the right thing by getting out now and I am sure with his football knowledge and qualification he will get a good position soon.”