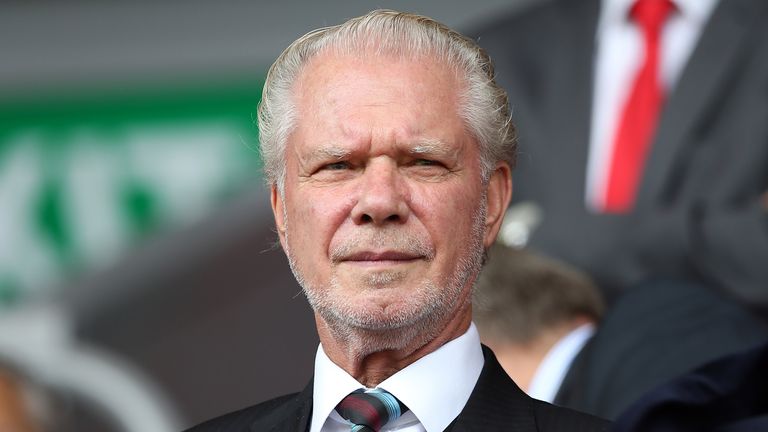 The West Ham Way are saddened by the news that our Joint Chairman, David Gold, has passed away following a short illness.

Gold, alongside his long term business partner David Sullivan, acquired West Ham in 2010 and has overseen a huge transformation of the club, most notably our move from the Boleyn Ground to the London Stadium in 2016.

A lifelong Hammers fan, Gold played for the club as an apprentice when he was young. However his career turned to business where he achieved enormous success.

Although at times things have been difficult during their tenure, Gold was a key figure which helped bring David Moyes back to the club, which then delivered European football in East London, with West Ham reaching the semi finals of the Europa League season.

Our thoughts are with Davids family and friends at this very sad time.