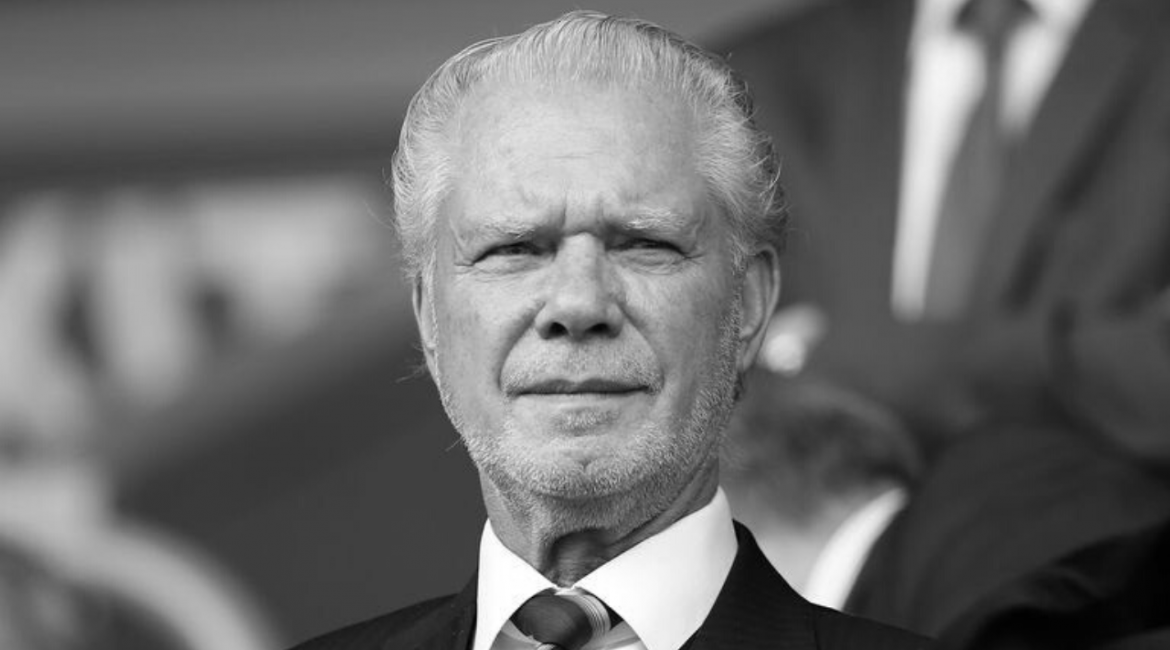 It is an emotional time for everyone connected with the club following the passing of David Gold, the joint Chairman who adored West Ham.

Gold was a Hammers fan from birth, having grew up not far from our previous home, the Boleyn Ground in East London, where he even played as an apprentice but didn’t make it to play professionally.

David however went to to achieve many things in his life, as he became a successful businessman which enabled him, alongside business partner and friend, David Sullivan, to purchase his beloved West Ham back in 2010.

There is no denying that the stewardship has at times had its down moments, but Davids love for our Hammers has always been undeniable, with the joint-Chairman always making time for fans – as that is what he was above all, a fan himself.

The West Ham Way’s Dave Walker and ExWHUEmployee, who met Gold on numerous occasions, like many were deeply saddened to hear of Golds sad passing. They have issued a statement on David Gold and what he meant to them.

This week we were given the very sad news that David Gold had passed away.

Whatever your thoughts were on him from a business perspective, his love for West Ham was undeniable. he was genuinely one of us.

In 2018, our Podcast had the privilege of being selected by David as the platform he wanted to use to communicate directly to West Ham fans. To this day, that is the most popular show we have done and we thank him for helping to raise the profile of the Podcast which would have contributed to the success it has now.

When we was in his company he was a very humble man that was just obsessed with talking about the club and did so with love, passion and enthusiasm and that’s how we would like to remember him.

Our thoughts are with his friends and family as I finish by saying….It`s finally time to go to bed DG….Rest in Peace.