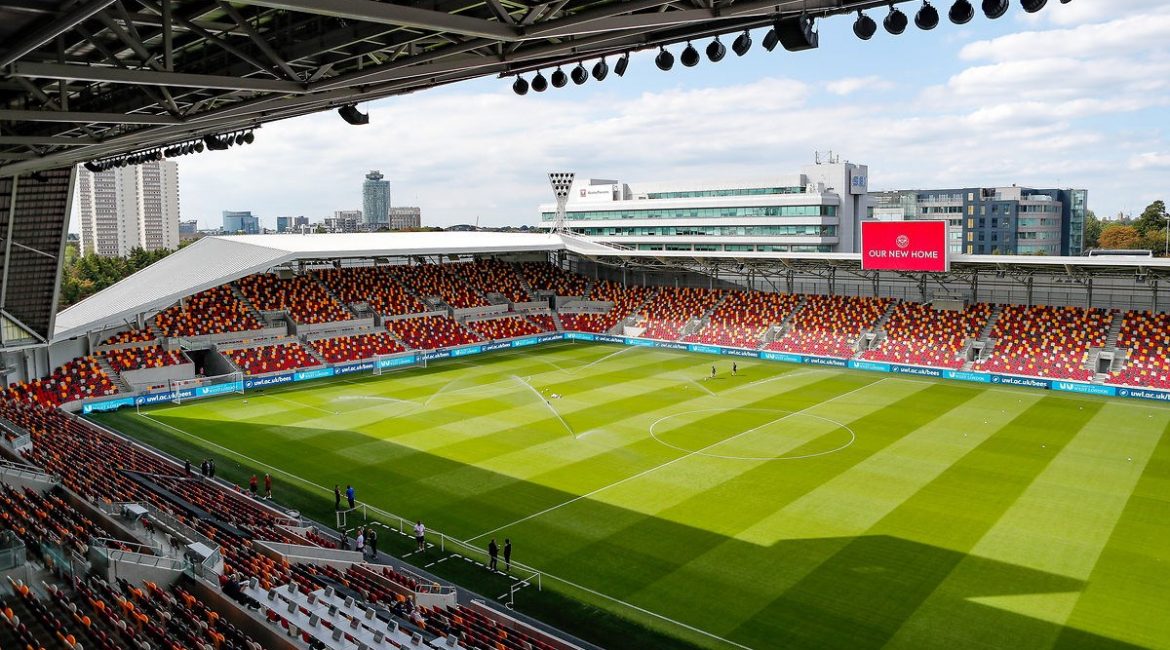 West Ham today head to west London to face Brentford in the FA Cup, hoping to revenge the loss to the Bees in the Premier League just over a week ago.

Our Hammers fell to a 2-0 home loss to Thomas Franks side a the end of last year to pile significant pressure on David Moyes, although since West Ham rallied to produce a spirited display against Leeds at Elland Road which has given hope the situation can be reversed this season.

It will be a welcome relief for Moyes to compete without the pressures of a relegation fight when we head to face an in-form Brentford side in the famous FA Cup, a trophy the cockney boys have’t lifted since 1980.

The match provides the perfect opportunity for Moyes to inject more confidence into a side that has been lacking all season and has been on a slide for some time, with the Hammers boss admitting he would love nothing more than to give the fans another exciting cup journey.

Vladimir Coufal is a doubt having sustained a nasty ankle injury although is isn’t expected to be a long term complaint. Kurt Zouma has now resumed full training however whether Moyes opts to play him in a cup fixture ahead of crucial Premier League matches remains to be seen.

Todays match kicks off at 5:30pm and is not being shown on TV. It is being broadcast live on BBC Radio London 94.9FM.