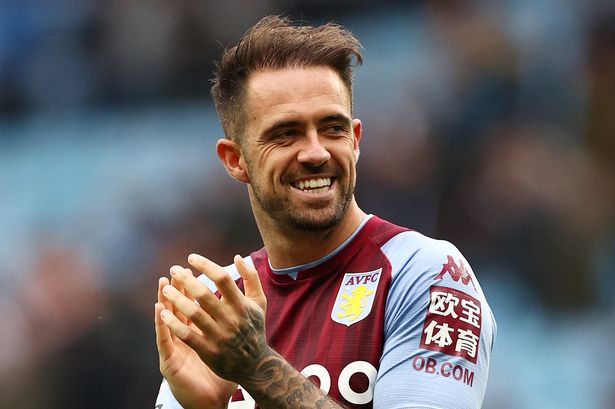 West Ham are set to ramp up the pursuit of two key forward targets with the club hopeful of talking terms with a player today, ExWHUEmployee has reported.

As revealed earlier following the news broken by Ex exclusively to Patreon, West Ham have submitted a formal bid for Aston Villa striker Danny Ings with the club said to be ‘hopeful’ that a deal can be reached.

Ex has since revealed that the offer is said to be around £13m with the view that direct conversations with the forward may take place today which could mean that if all goes to plan, Ings could possibly be available to feature in the match against Everton at the weekend.

Another key target for the club, as was exclusively revealed by Ex over 2 weeks ago, is Lorient striker Terem Moffi, who the club are also hoping to reach an agreement with.

At this stage, although there is confidence if reaching an agreement with the French side, it is understood the player is keen to remain in France – so West Ham will be working on persuading the player to move to London.

Ex will be keeping fans up to date on the progress of these fast-moving potential deals on Patreon first & foremost.