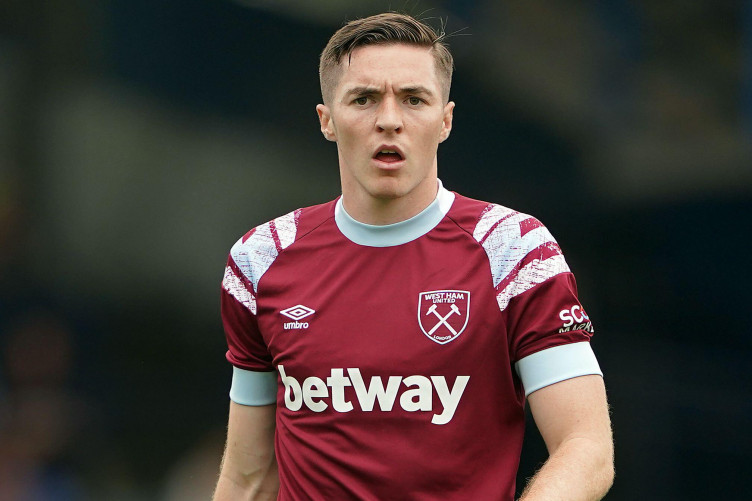 West Ham midfielder Conor Coventry is set to depart the club on a loan deal, it has been revealed by ExWHUEmployee.

The Hammers midfielder, who has struggled for game time this campaign so far under David Moyes, is set to make his third loan move, with Rotherham United being the club the Irishman has opted for.

There has understandably been plenty of interest in Coventry, especially after his excellent performances last season with MK Dons, with Scott Parker’s Club Brugge said to be very keen, but the player has been sold on the project at the AESSEAL New York Stadium this season.

Rotherham manager Matt Taylor is said to have very much impressed the hard-grafting midfielder, with Coventry keen to kick on and show Moyes his qualities again with much needed further experience this season.

Ex has also reported on Patreon that West Ham have activated an extension clause in Coventrys existing contract, tying the player down until 2024.

The West Ham Way wish Conor all the success on his next loan move at Rotherham and look forward to seeing him back in the claret & blue again soon.