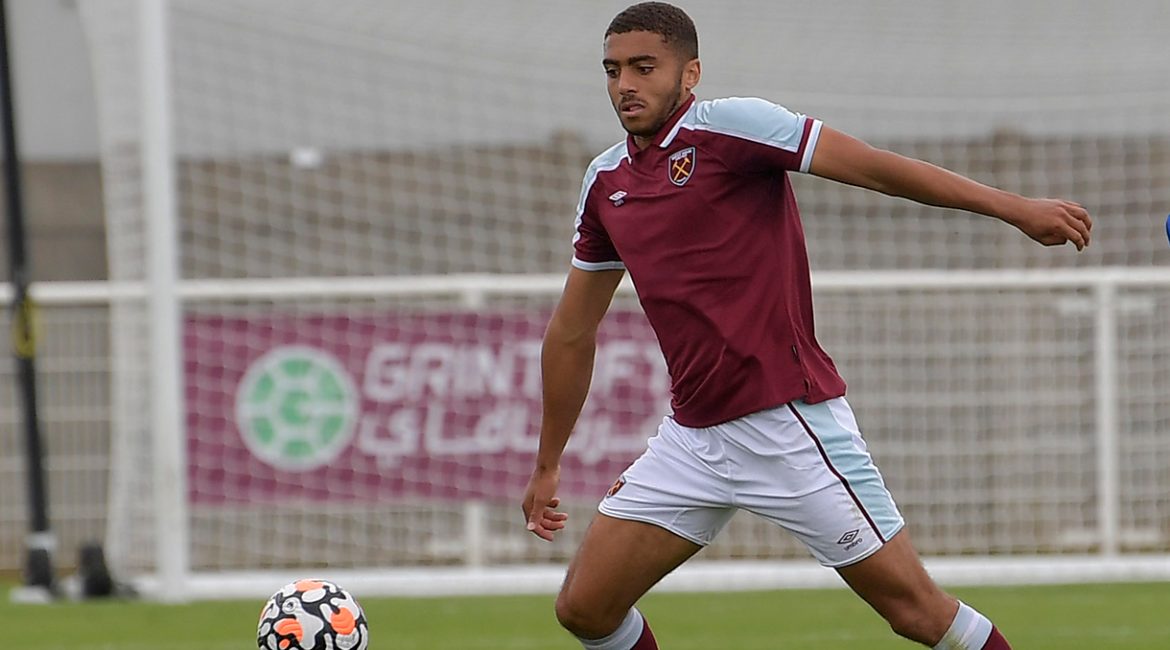 West Ham U23 defender Will Greenidge is set to leave the club on a permanent deal, it has been revealed by ExWHUEmployee.

The Hammers youngster, who the club had high hopes for, notably following an eye-catching display on against Benfica in 2017 when he was just 15, is set to sign for Colchester United – Ex reported on The West Ham Way Podcast.

There was initial talks of a loan but it appears the club have now agreed to sanction a permanent free transfer, with the full back set to put pen to paper very soon.

Colchester have a positive working relationship with West Ham, having loaned Dan Chesters there previously.

The West Ham Way wishes Will all the best in his future career at Colchester.