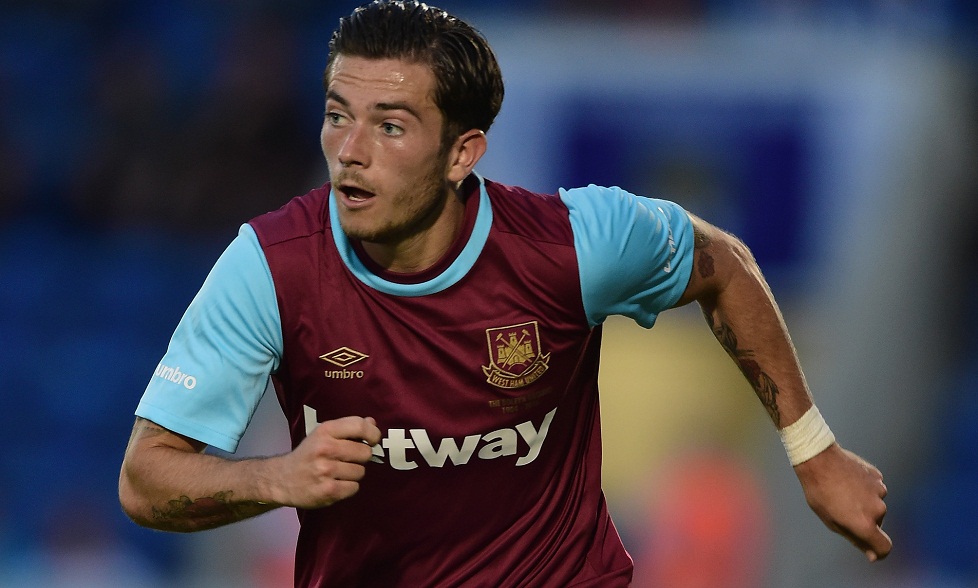 It has been very hard to get any information today due to the preparation for tomorrow’s match and the transfer situation so if I receive any different information I will tweet this out and probably write another column tomorrow.

It was expected that Martin Olsson would become our number one target for the left back spot after Santon’s failed medical.  Olsson played for Norwich and typically got injured during the 53rd minute, and whilst I do not know how serious the injury is this could really put an end to this deal.  Arthur Masuaku has been strongly linked to the club today originally by highly respected journalist Daniel Taylor from the Guardian and as with all stories a number of other sources soon followed.  Those of you that read my columns regularly will know that I said yesterday that Olsson and an “unknown left back”, one that hadn’t been linked to us before, were in the running.  The club were very keen to keep the name from me and other people so that nothing happened to the deal.  Whilst I haven’t had it confirmed it would look like that name is Masuaku who is a French left back playing in Greece for Olympiacos.  He is said to be highly rated and Tony Henry (our chief scout) who picked out Kevin Mirallas for Everton from the same club has apparently been the person who has recommended the player.

Left Back signing must be close as Page is set to leave.

I can reveal exclusively that Lewis Page, a young left back, who has been on the bench in both our European games, is set to join Coventry on a season long loan next week.  The club would not be prepared to sanction the deal if they didn’t believe a left back signing was close.   Unfortunately for Page, it is felt that even if a left back didn’t sign, the club would rather play Byram or Ogbonna at left back as they do not believe he is ready for the first team.

Other Youngster set to leave on loan:

Joshua Pask who is another young defender like Lewis Page is set to leave the club on a season long loan with Gillingham leading the chase.

When I read this I thought it could not be true due to the fact that Sakho is on relatively low wages. I also felt the bids made for other players, like Lacazette, were close to the combined total of Ayew and Bacca so the fees were not an issue either but now I am not so sure.  Apparently there is a real split in the boardroom as to whether they can afford to sanction the transfers of both Ayew and Bacca at the same time.  This is just typical West Ham luck, having waited the whole summer for Bacca to express an interest, as I reported yesterday, he was starting to seem more keen and now it appears to be a delay at our end.  Ayew is set to join the club and this could be completed in time for the Juventus match and if not then within the next couple of days.  It would be very difficult to now turn round to Ayew and say actually we want to sign Bacca and sell Sakho before we sign you.  It therefore appears to have put the club in a very difficult position.  I expect Ayew will sign for us and then the club really need to make a decision on Bacca soon.  The player is not in London despite rumours and is sitting tight about where his future lies.  The club expect to make a decision early next week on Bacca.

The player has now been put on an intense fitness campaign.  He was training on his own again today and according to his snapchat he doesn’t seem that bothered.  The plan is to get him fit very quickly with an intense fitness training on his own so we can sanction his move and free him from the squad (as I said yesterday).  The problem is the fact that his failed medical has been in the press and it has reduced his value.  The club now believe they will struggle to sell him for even half of what WBA were prepared to pay but they will try their best.  If a better offer came in for Valencia this could also help the situation but again this does not look likely.

Our twitter account reached the 10k followers mark this week and my own personal account reached 30k.  We intend to celebrate this with a number of giveaways as a thank you for all the support we have received.  Check out our articles tomorrow for further details.