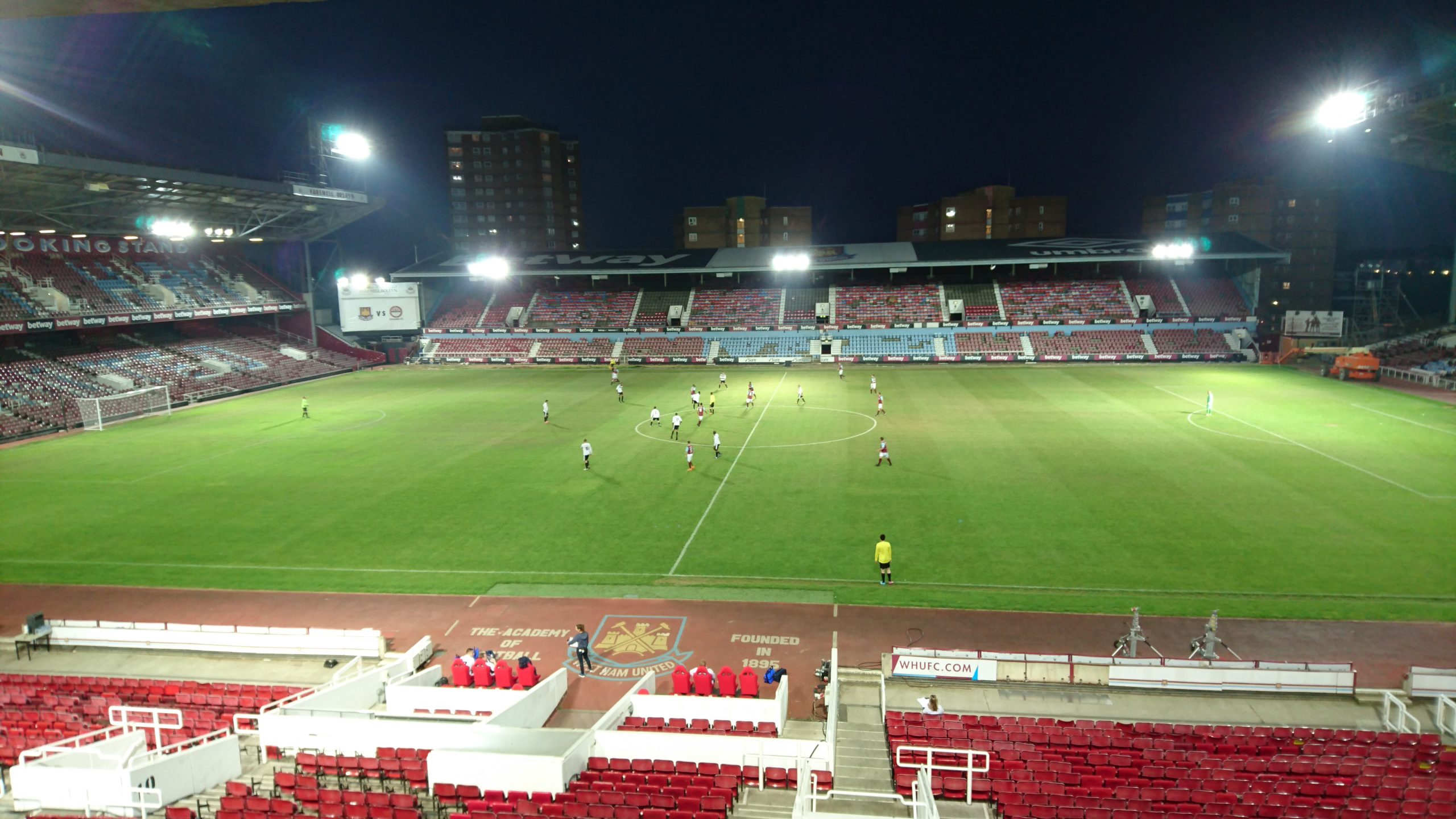 I responded to a tweet stating that the production company involved in the making of the upcoming Hollywood film ‘Final Score’ needed some extras urgently (thanks again J.O’B). The role that needed filling was that of ‘footballer’ and I should bring boots and a West Ham shirt to the Boleyn ground. Despite my lack of activity since the end of the Sunday league season and the resulting decline in fitness, my heart raced as this unbelievable opportunity that presented itself. Would I be pulling on the famous claret and blue and kicking a ball on the very pitch blessed by so many memorable moments in our club’s history? The very same surface graced by Bobby Moore, Trevor Brooking, Billy Bonds, Paolo Di Canio, Mark Noble and all the other legends? Would I get a chance to try (and definitely fail) to replicate one of Dimitri Payet’s free-kicks that I watched from the stands a few months prior? The thoughts running through my mind made me giddy.

Upon arrival, I found out that the task for that night would be to film an ‘end-to-end’ game from the roof. I would imagine that the action would be going on elsewhere at this point in the film with the pitch far away and possibly out of focus. I didn’t care though, not one thought was about me appearing in a Hollywood film, my claret and blue goggles were firmly on and all I could think about was getting my boots on, running out of the tunnel, and doing absolutely everything in my power to smash a ball into the back of the net! Sadly, it didn’t work out. There was a little panic initially that the numbers would be short due to some problems on the road. I was first told yes, then no, then yes again, then finally ‘sorry, we have enough for tonight, we might call you back another time’. To picture the scene, there were lots of people rushing about, talking to each other on radios with messages and instructions flying back and forward. The place that we all went to for West Ham football was now a film-set, all a bit bizarre to say the least.

However, not all was lost, I was allowed to have a look around and I learnt a few things that you may find interesting. Firstly, it still looks like it did the night we left, pretty much. I saw some heartbreaking images on social media suggesting that parts of the stadium had already fallen into a state of disrepair with rubbish collecting everywhere like a scene from ‘The walking dead’. If those pictures were real then she is now being looked after a lot better while the film is being made. I also learnt that there will be plenty of other opportunities to appear in the film as an extra, mostly as a ‘football fan’ in the crowd. I heard that the production company will appeal to people through the club (I think this might have already started) so look out for that. I also understand that some people were worried that they would receive a random seat when buying their own one as a memento at the end of last season. I believe you did receive your own one as there is no logical pattern to the seats that have been removed.

I think that even if the film is bad (It sounds like it probably should have been made in the 80s!) the way that the Boleyn ground will finally be laid to rest is brilliant. Rather than heartlessly bulldozing it down, it will be immortalised in the form of an action movie with all kinds of explosive antics that echoed what happened there time and time again in seasons past.