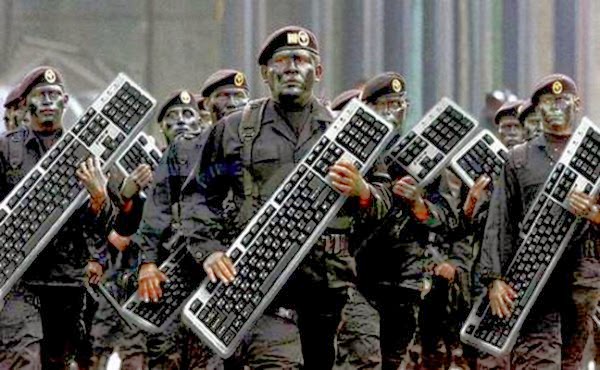 This article was written by Katie S (@flump9)

Now we all know that being a West Ham fan is never easy and the current time is certainly no different.  In my twenty-five years of supporting West Ham, I have seen many low moments and the rare high moment thrown in. However, just lately I have felt on an unbelievable low about the club and it has genuinely caused me upset to feel this way. It got me thinking about why I was feeling so down about everything, part of being a West Ham fan is dealing with this disappointment and supporting them regardless.  Yes, we aren’t playing well, but I’m used to that. Yes, the stadium isn’t quite what I had hoped, but I always knew that it would take time and yes, Bilic isn’t looking quite the same manager as last season, but last season was a shock.  So what is different lately and why do I feel so down?

I honestly believe the negativity I am feeling is largely down to social media (West Ham need to take some blame of course).  Part of me wants to go back to the old days, checking the scores on Ceefax on page 303, or travelling back from the game on the train and having a moan about the game with my Dad.  The worst I had to experience back then was my own disappointment and the odd comment on a Monday morning from the random Manchester United fan, that had never even been to Old Trafford!  Now I can’t help but read the tweets moaning about the players, the manager, the board and just lately, even our own fans.  I am as guilty as anyone for this, Twitter is a place to vent and air your views, however these tweets just seem to rile everyone and cause more frustration and negativity.  Social media is great when things are going well, but when things take a turn for the worse, it can be a very dark place.

I have read comments suggesting that younger fans wouldn’t have coped if they had been supporting West Ham a few years ago. I understand how it may appear that way, but I have to disagree with that statement.  I have seen many ‘older’ fans appearing to have meltdowns, but maybe it is the intense nature of Twitter that is causing it.  I had the same disappointment when I witnessed West Ham losing against Tottenham in 2007, as I did losing to Watford a few weeks ago (in fact I probably had more disappointment in 2007), but the difference between then and now is, I could sulk for the evening and try and block it out.  Now we sadly have we relive every missed opportunity, every terrible pass and every shocking piece of defending, to the point of depressing ourselves even more than we thought possible.

If you have read my previous articles, you will probably be aware on my views regarding the standing/sitting issues, but I believe the ongoing issues with standing and sitting have in fact been made worse by social media.  Fans seem to be attacking each other regarding their preference on how they watch a game.  This is a crazy situation and I can’t help but think this hostility towards our own fans has transferred into the London Stadium and has sadly incited a lot of hatred about the stadium as a whole.

I believe there are countless positives for social media and would like to think that the positives outweigh the negatives.  I love the fact that I can interact with other fans from around the world and that it brings me closer to the players etc and lastly, I obviously get the opportunity to write a few articles, that I wouldn’t have ever been able to do without social media.

I won’t deny that we have been playing exceptionally poor lately and it is depressing me as much as anyone.  However, when we have a bad result, let’s try and have a ‘brief’ moan and move on to the next game, without scrutinising every part of our club.  Let’s hope when the final whistle blows against Southampton, it is a time to show the positives of social media. I really do hope that our players are tweeting about the fantastic result and that we are retweeting another video of a fantastic Payet free kick, an amazing Adrian save, or maybe even an incredible Zaza penalty….okay maybe I am pushing it too far.

We are all West Ham United so let’s stay united. COYI!!