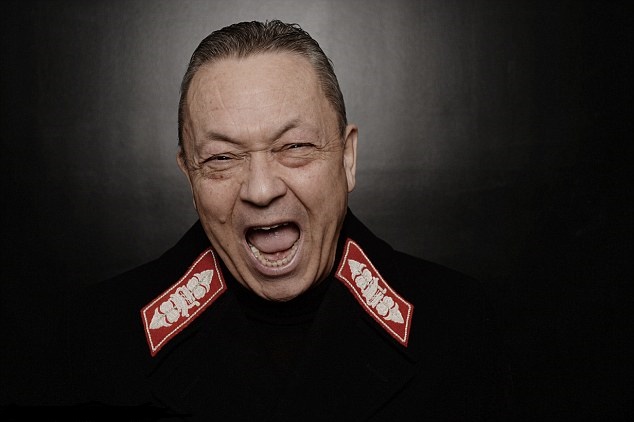 Arsenal defender Carl Jenkinson has revealed his spell at West Ham helped him mature as a player. (via The Express)

West Ham goalkeeper Adrian was full of praise for Joe Hart after the England shot-stopper made a string of fine saves to help the Three Lions secure a point in Slovenia on Tuesday. A game in which Antonio was an unused substitute. (via the Evening Standard)

Freddie Sears: “Upton Park was a special place, and I’m sure the London Stadium can be special as well.” (via whufc.com)

Depeche Mode will play at London Stadium in June next year as they announce their new album, Spirit, and a full world stadium tour. (via The Express)

Gokhan Tore ruled out for up to five weeks with injury. The 24-year-old has suffered a quadriceps muscle problem which affects his thigh and won’t return until next month (via The Sun)
West Ham United Ladies captain Karen Ray has said that the team are delighted to be part of the West Ham Family. (via whufc.com)

West Ham have reportedly sounded out ex-Man City boss Roberto Mancini about becoming their new manager should they sack Slaven Bilic. Mancini is said to be the Hammers’ No.1 target to succeed Bilic should he depart and are hoping to speak to the 51-year-old while he is in London. (via clubcall)

David Sullivan encourages fans to give James Tomkins a good reception on Saturday. He also complained about negative campaigning against the stadium by some sections of the media and gave a first team injury update in his ‘From the Boardroom’ article on the official site. (via whufc.com)

Martin Samuelsen scored his first goal for Norway last night in the win over San Marino. (via EssexLive)


West Ham have announced that work has begun on the installation of the largest digital screen in Europe at the London Stadium. (via whufc.com)