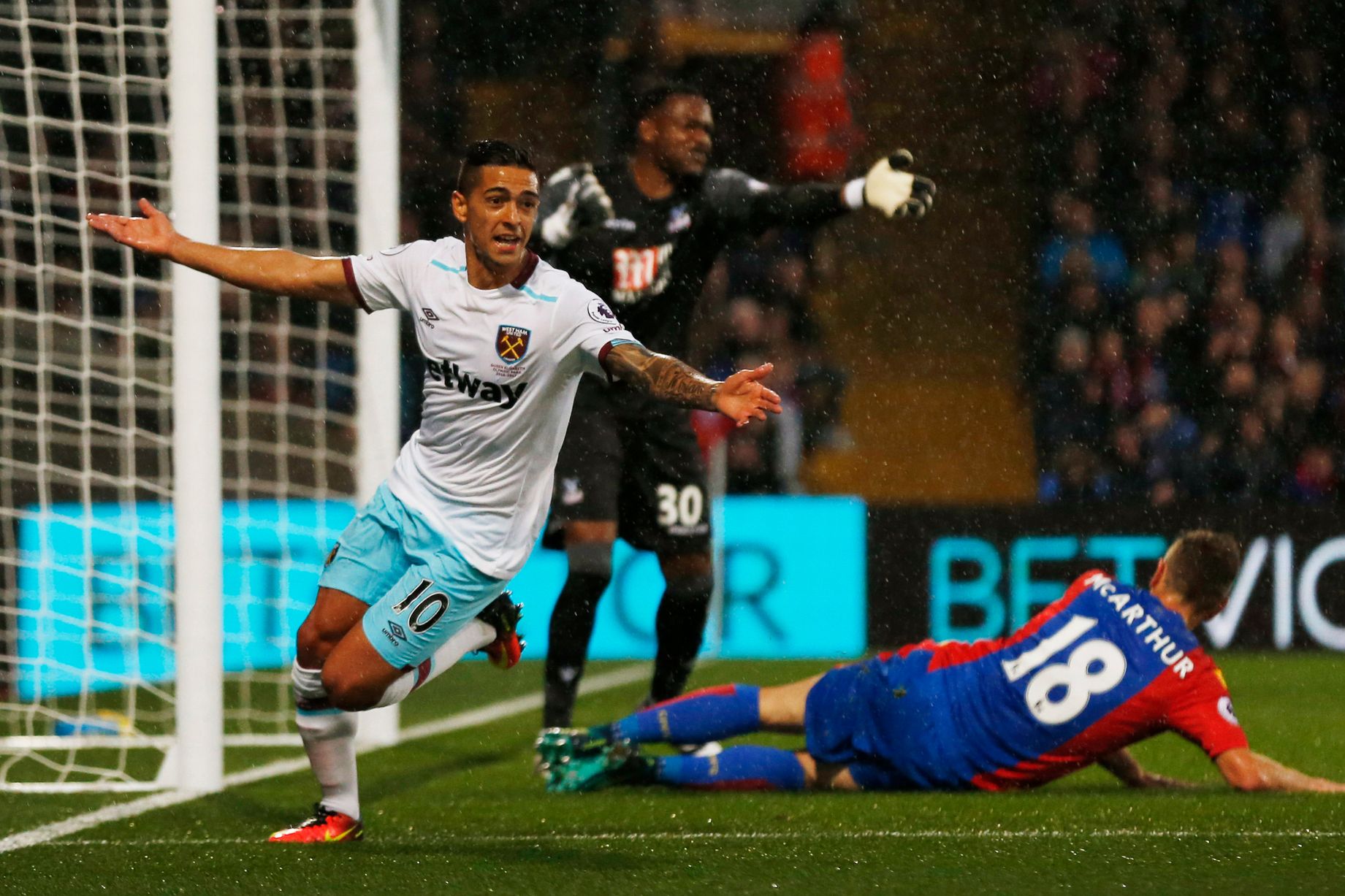 Geo chats with Mitch & Tom straight after kick off as they discuss all the highlights from the evening game at Selhurst Park. The hammers headed in with some pressure on their manager as well as questions over some players but they held firm in their new formation and got all 3 points.

In this review they debate if it was a penalty as Cresswell was deemed to have dived by referee Martin Atkinson, before seeing a second yellow card just moments after as his assistant felt his tussle with Zaha was worthy, but do the Hammers Chat trio agree? We can tell you they all have different opinions on this one….

One thing they did agree one was the praise for Reid, Obiang, Kouyate and Cresswell however the Italian striker Zaza, is still splitting fans despite a much improved performance, at least one guest on this video is still not sold on him.

Lastly they give their thoughts on the manager and whether they think he is still under scrutiny or if the three points have relieved some of the spotlight he found himself under!!