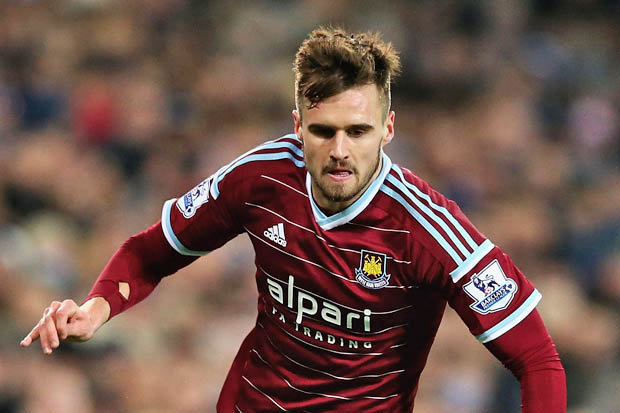 Good Afternoon Hammers. Here is Dan Chapman’s round up.

West Ham will do all they can to sign Daniel Sturridge in January. (Sun)

Arsene Wenger has warned West Ham that it will take years for the London Stadium to feel like home. (Telegraph)

West Ham, Liverpool and West Brom will all battle it out to sign free scoring forward Lukasz Teodorczyk. (Talksport)

However, Arsenal will block any attempt from West Ham to sign Jenkinson. (Mirror)

Michail Antonio and Aaron Cresswell have both been ruled out of tomorrow’s match against Arsenal. (IB Times)

Arthur Masuaku says he is ready to make an impact and cover Aaron Cresswell at left back. (Essex Live)

Bobby Moore is to be honoured with the Club Lifetime Achievement Award at the end of our first season at the London Stadium. (whufc.com)