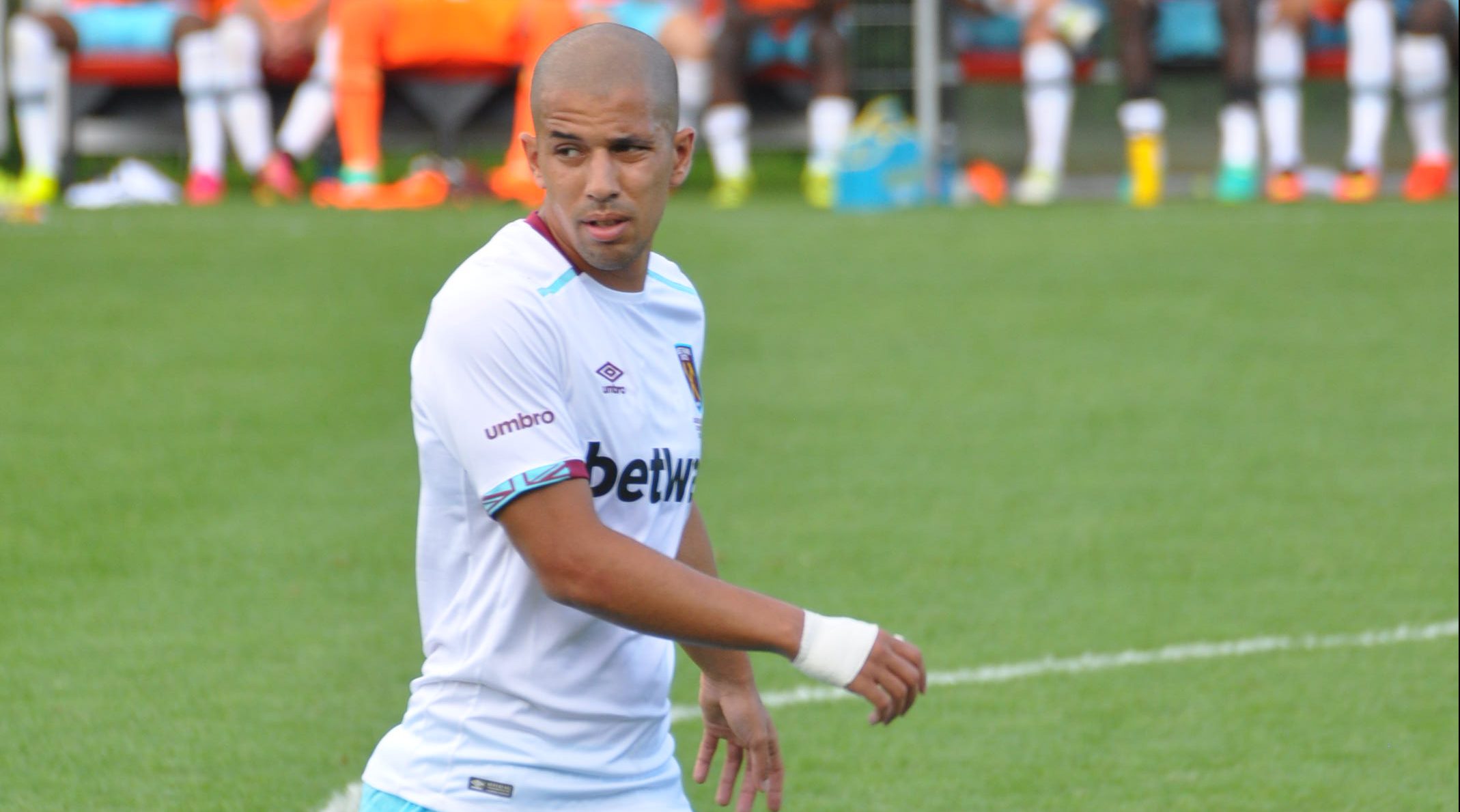 Our sources can exclusively confirm that the West Ham flop has agreed to the outline of a deal with the Giallorossi, but that West Ham have yet to give the green light.

Roma’s director of sport Fredric Massara is in London right now to look for an attacking winger, with former Chelsea man Mo Salah currently on international duty with Egypt at the African Cup of Nations.

Having not been called up by Algeria for the AFCON, Feghouli is suddenly a tempting target, Roma offering West Ham a loan-to-buy deal worth €13m, with €1m being paid immediately.

This chimes with previous reports, indicating that the Hammers wanted more than €10m for their man.

Having moved to the London Stadium on a Bosman in summer, the Algerian has done very little, playing only 555 minutes and failing to earn a starting berth with Slaven Bilic’s side. Having started only one EPL game, the 27-year-old looks to be on his way out. http://www.calciomercato.com

Would you be happy to see Feghouli leave? For a player that we got on a free transfer, does this deal not make sense? Or would you prefer him to stay? Is this loan deal with an option to buy at the end the best deal for us? Is an outright sale not better? Or, should we see how the player performs over the remainder of the season and then review the situation then?; After all, he may yet have a big part to play in our team.