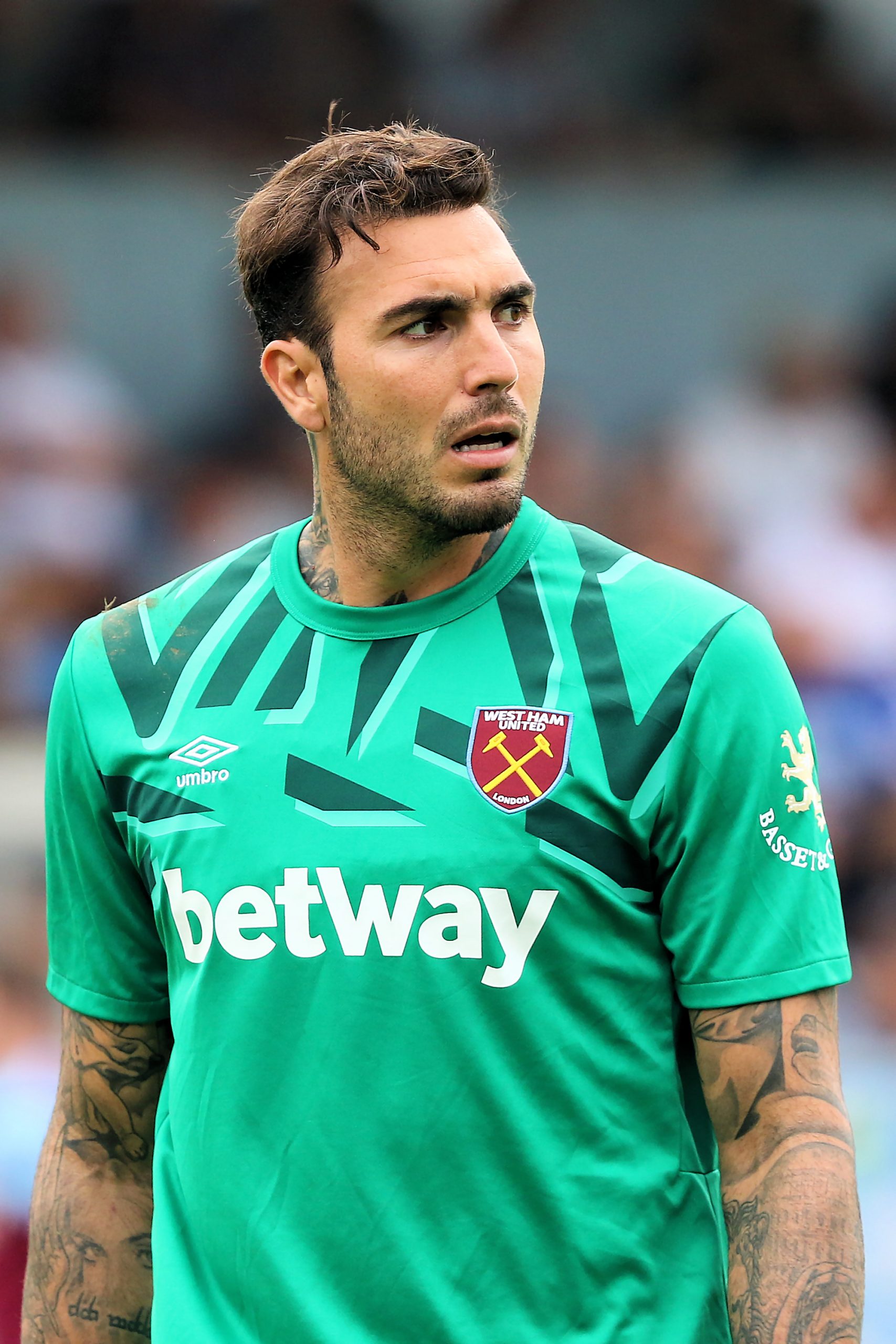 A win against Everton on Saturday would have proven a real statement of intent from a West Ham side whose fans are expecting them to challenge for Europe this season. A sense of cautious optimism ebbed from the away end in Goodison Park as the Hammers looked to continue their unbeaten streak on the road and their best start to a Premier League campaign in four years. This optimism was quickly subdued however and replaced with a sense of impending doom, as a dogged Everton side bested Pellegrini’s men on almost every part of the pitch. Were it not for some fine goalkeeping from Roberto, this match could very well have ended up as a cricket score.

The Spaniard would most certainly have been looking to prove a point and did so early on, batting away a Tom Davies strike from point blank range. Disaster struck in the 17th minute when Theo Walcott began an attack down the right flank. Both Ogbonna and Diop were drawn towards Richarlison which allowed Bernard to slink through the defence, collect Walcott’s pass and slot the ball home from an acute angle. The blame for this primarily lies at Roberto’s door. Initially, he began to move off his line when Bernard entered the box to close out the angle. However, when Masuaku attempted to block the Brazilian’s route to goal, he changed his mind and back peddled towards the goalmouth. His indecisiveness led to him being caught flat-footed and cheaply beaten at his near post – an unsavoury sight for the travelling fans.
Five minutes later, it was Richarlison’s turn to terrorise the defence. This time however, Roberto was spared his blushes by the woodwork. The Hammers were lucky to be going into the break at just one goal down.

As the second half kicked off, Roberto found himself scrambling across his goal line to cover the angle of an almost inch perfect Lucas Digne free kick. The Frenchman hit it just wide of the bottom right corner. Shortly after, the woodwork was called into action yet again as Theo Walcott unleashed a venomous volley from just outside the box. Roberto was well beaten but miraculously the scoreline remained 1-0.

Once again, Roberto proved his worth in a one-on-one situation, denying Alex Iwobi Everton’s second as the game crept towards the 80th minute. Moments later calamity almost ensued from a Walcott cross as Diop fired the ball straight at his own goal, only for it to be inadvertently directed over via the faintest of touches from the hairline of the Spanish shot stopper. Yes, it was somehow still 1-0. A strong right hand and quick movement down to his right saw Roberto deny a powerful drive from substitute Gylfi Sigurðsson. In the dying embers of the game, the Icelandic playmaker finally got the better of the Spaniard, with an excellent strike into the top left corner.

Roberto’s performance certainly warrants his status as a reliable number two. In total, he faced 11 shots and registered 9 saves, culminating in a save success rate of nearly 82%. He came out on top in two one-on-ones and showed that he was capable of utilising his 6 foot 4” frame to get down low on several occasions. While he was arguably West Ham’s best player on the day, the jury is still very much out on the ex-Olympiacos man as a result of his error which led to the opener. Fans will need further convincing in his abilities in the upcoming home games against Sheffield and Newcastle, two games which are now looking like must wins to keep the European dream alive.