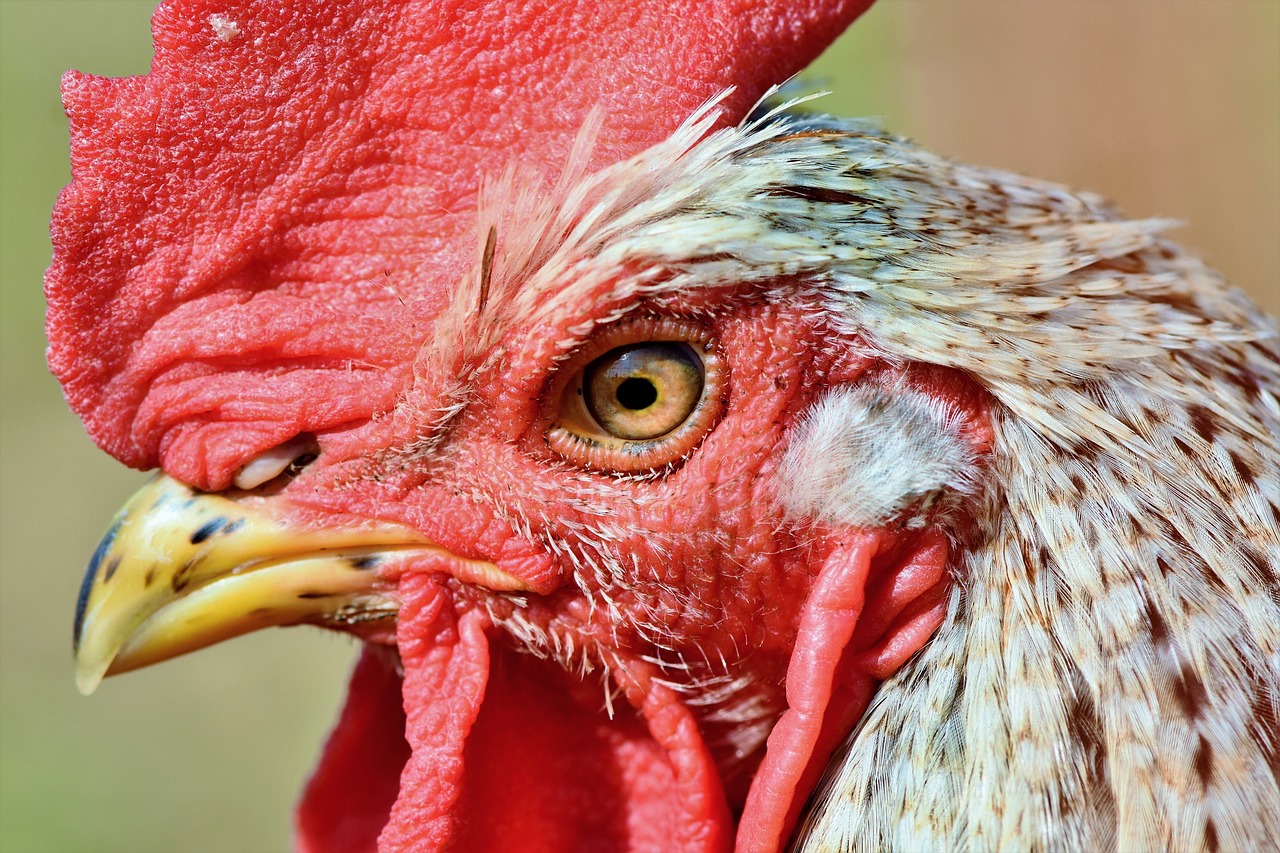 Sadly, another disappointing performance (for 75 minutes) and result – and with 4 of our next 5 games away from home (Chelsea, Wolves, Southampton, Palace) things don’t look like getting any easier.

That said, when only a handful of players actually turn up for a game what can we expect …

Roberto 3.5 – again looked shaky and ironic cheers every time he collected or cleared a ball won’t have helped his confidence. Should have blocked Son’s first goal and possibly got at least hands to the second and third. With a reluctance to step Martin up to the first team it looks like he will continue in net until either Fabianski recovers or we dip into the transfer market after 1 January.

Fredericks 3 – having looked better in recent games this was one for him to forget. Gave away possession cheaply, distribution was poor, and had a hand in all three of Spurs’ goals. The first he got ball watching and let Son slip through; the second he got dragged out of position again allowing Son a clear run down the left wing; and for the third he failed to track Kane coming in behind him who then had a clear run and jump at Diop (who didn’t cover himself in glory either, see below).

Diop 4 – will miss the trip to Chelsea due to an outrageous yellow card handed to him by Michael Oliver when clearly fouled by Kane, but the break might do him good as has looked shaky in recent matches – highlighted in this game by his abysmal effort to get to the ball first ahead of Kane for the third. Why didn’t he jump like a decent centre half standing over six feet tall should do?

Ogbonna 6.5 – a steady game back at the heart of defence and a well taken goal, albeit too late to amend the team mess that had gone before.

Cresswell 5 – a couple of decent fired in crosses second half but too slow to react for the second goal where Moura appeared to simply want it more.

Rice 7.5 – one of the bright sparks in the game, did his job efficiently and covered well on a couple of occasions. One of the few to at least look hacked off as the goals were conceded, and used at centre half for the last 25 minutes as it looked like MP was testing him out for that position at Chelsea (if not, the substitution of Diop and Rice’s switch to the back is somewhat baffling).

Noble 7 – did his best to contain the Spurs attacks and put in one sublime through ball for Anderson (which was wasted, more below).

Snodgrass 6.5 – as ever no lack of effort although struggled to make any impact offensively. His reaction on Kane’s (sixth?) foul showed the heart and spirit that too many others in this team lack.

Anderson 2 – oh dear, the lad looks so short on confidence, ideas and team sprit it’s untrue. When put wonderfully through by Noble with the game goalless he fluffed his lines, and lost possession cheaply on numerous occasions. It must surely be time for the sub’s bench.

Yarmolenko 2 – having been one of our better players in the opening five matches he now looks a shadow of that. Completely predictable aiming to go inside every time, slow as a carthorse and if you freeze frame that first goal as Ali is passing to Son you can see him idling just inside our half (along with Anderson). That might be fine in a casual kickabout in training but on a match day the players supporting Haller must get back and help out the defence when not in possession. He’s another who cannot start at Chelsea, but the question is, who do you bring in if the kids (eg Holland, Scully) are not to be trusted and Arthur has fallen out with the coach?

Haller 3.5 – another whose confidence seems to be on the floor. First half, gave the ball away cheaply time after time. MOTD highlighted how for the first goal he simply did not look interested in winning the ball on the half way line. The chance he had first half would probably have been put in by Kane if the roles had been reversed. His lack of support up front might be fixed by a returning Antonio, otherwise it looks like £45m may have possibly been sent down the drain.

Antonio (45 mins) 8.5 – standout performer, and easy to spot amongst a sea of mediocrity, chased everything down (look after those hammies, Michail!) Took his goal ever so well and unlucky not to create another late on. Tells a tale when we are looking for Antonio to be our saviour this season when many supporters thought not that long ago we should be moving him on.

Fornals (56 mins) 4 – another familiar story, looks eager, and runs round quite a lot, but the impact is effectively zero  – although possibly preferable to either Anderson or Yarmolenko against Chelsea as there is a decent player in there, somewhere…

Sanchez (64 mins) 4 – in fairness no dire errors that cost us goals but why is he still in the match day squad? Clearly not at the level required and was fortunate to be on the pitch after Spurs had taken their foot off the gas