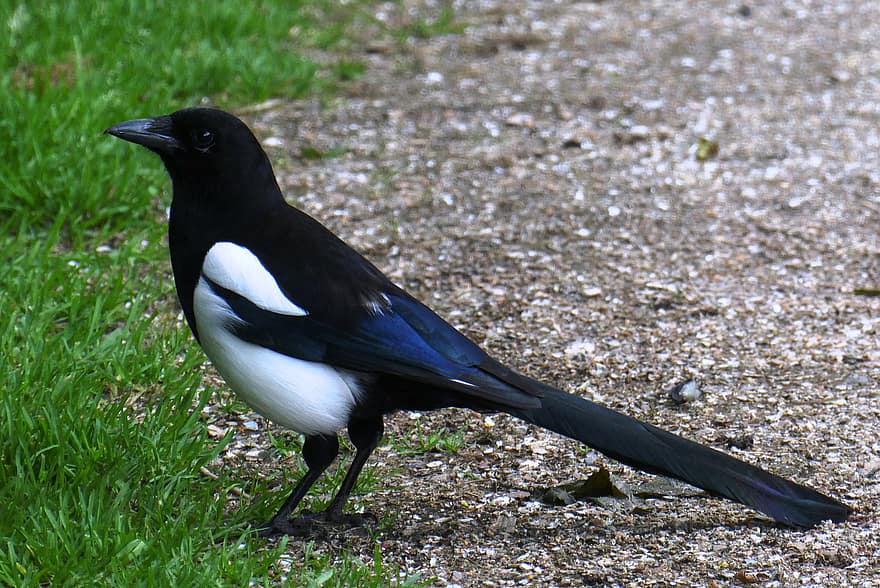 So, what a thrilling start to the season against Newcastle, eh? Was that performance a hangover from the Diangana sale, just a bad night at the office, or something deeper – let’s hope it was not the latter, otherwise we’re already in trouble.

Fredericks – 7 some social media outlets were oddly calling him out but was the one shining light, getting forward at times, delivering crosses and solid at the back highlighted by the superb chase down of Saint-Maximin

Cresswell – 4 both goals came down his side, offered nothing going forward, always looked vulnerable defensively, surely it is time for fresh blood in this position now

Diop – 5 looked shaky when players ran at him, statuesque for the opener in not tracking Wilson, has the ability to bring the ball out Rio-style but defaults to passing it 30 yards to his left to Ogbonna every time or hoofs it upfield to nobody

Ogbonna – 5.5 some decent challenges and early header against the bar but caught flat footed for the opening goal

Rice – 5.5 mind seemed to be elsewhere never really got fully into gear, regularly gave possession away first half, one decent through ball first half the only highlight

Noble – 4.5 played in the hole to little affect regularly gave possession away when trying to be too clever, looks very much a squad player on this showing

Fornals – 6 as ever a lot of effort and occasional decent forward passes, unlucky with shot against bar, but impact on game disappeared second half

Antonio – 5.5 ploughed a lone furrow up top, one half decent effort saved first half but little to no impact second half with wild shots blocked

Yarmolenko (for Fornals 67 mins) – 6.5 one of the only players who tried to be positive, unlucky with a late effort

Anderson (for Bowen, 89 mins) – 5 not on long enough to make any impression lost the ball a couple of times