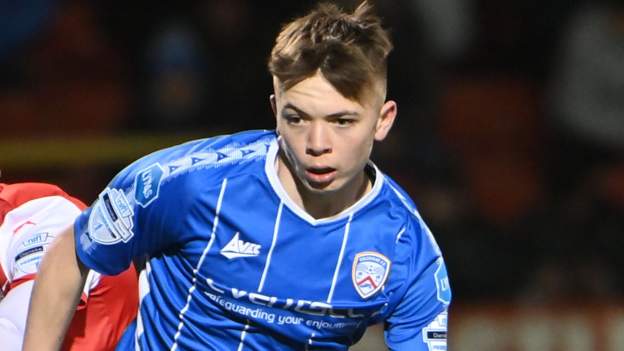 The Northern Ireland U19 international, who has been highly sought after by other clubs including Manchester City, has signed a 3-year contract at the in East London in what is seen as a major coup for a player tipped to have a very bright future in the game.

As exclusively revealed by ExWHUemployee previously in May on Patreon, Kelly was a key target for the club and one they have worked hard to get over the line. The central midfielder will be joined by fellow compatriot Callum Marshall, who has made an instant impact within the academy.

The club are expected to announce the signing of Kelly in the coming days.

The West Ham Way would like to welcome Patrick to the club and wish him all the success in the claret & blue for years to come.

As it is the start of the month, it is the perfect time to join The West Ham Way family with Patreon! Have the latest reliable club news at your finger tips and much more by signing up to be a Patreon – for just £5 a month!