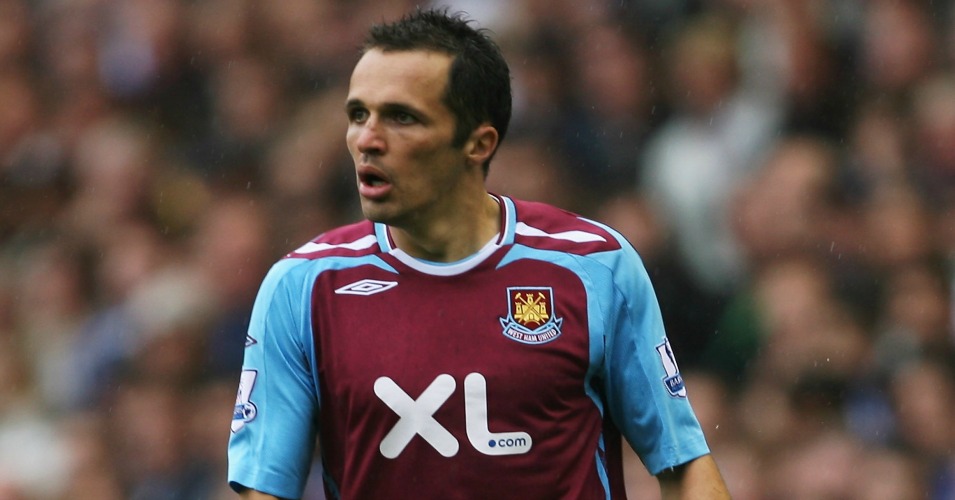 Etherington, who spent 6 seasons in East London having signed from Tottenham Hotspur in 2003, has taken up his first role as manager having been the U21’s boss at Peterborough since 2021.

Crawley, who are currently sitting in 19th spot in the league, have struggled for form this season and Etherington has been selected as the man to turn their poor start around with the former Hammer to be joined by former Spurs teammate Simon Davies as his assistant.

“I am extremely excited,” Etherington told the clubs official website, as reported by the BBC. “This is a great opportunity for both myself and Simon, and we are raring to go.

“I have had really positive discussions with the owners. It is clear to see that this club is set up to be successful.

“I have known Simon since we were 11. He is a very important person to me and is an excellent coach, so I am delighted that he is joining me here.

“The biggest thing for me is attacking and scoring goals. If you can get that right, along with a lot of other things, you have always got a chance.”

The West Ham Way are delighted for Matthew and wish him all the success in his new role.