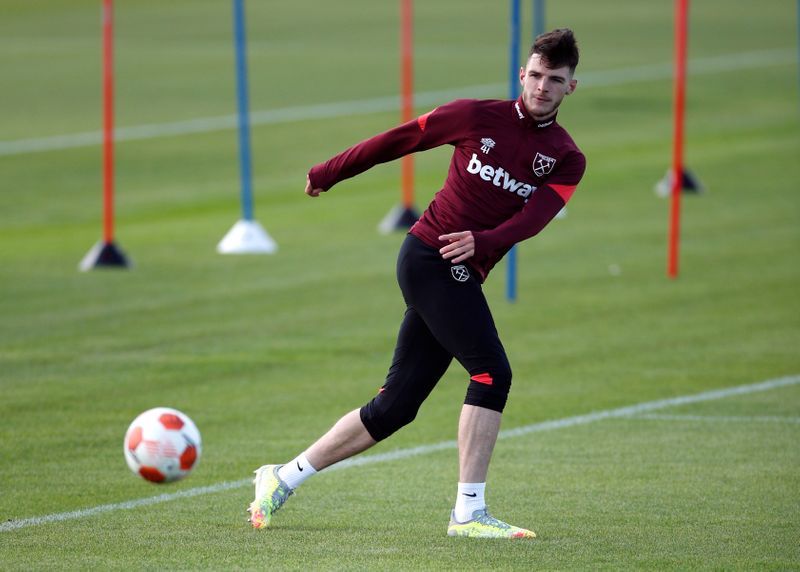 West Ham are set to welcome back our World Cup star players to Rush Green ahead of our return to action against Arsenal on Boxing Day.

In what was an exciting and remarkable tournament in Qatar, which ultimately saw Argentina take the trophy after a thrilling final with France, attention now turns back to West Ham with our Hammers set to embark on a crucial run of games.

David Moyes is set to resume a so far very underwhelming campaign, with the Scot under enormous pressure to get points on the board fast with questions marks remaining over his long term future as manager.

Preparation for the clash with the Gunners is already well under way, and this will be aided this week by the return of captain Declan Rice, Lucas Paqueta, Thilo Kehrer, Nayef Aguerd and Alphonse Areola, who have all been away with their respected nations to compete in the international tournament.

All players are due to return to work and be available as long as no injuries prevent them from doing so, especially in the case of Aguerd who did not feature in Moroccos last 2 remaining World Cup fixtures.

As reported previously by The West Ham Way, there is hope Aguerds situation isn’t as serious as first feared, with a virus being named as the key reason for his absence, rather than injury. West Ham however will assess all players upon their return to determine their fitness ahead of facing the current league leaders in just 7 days time.