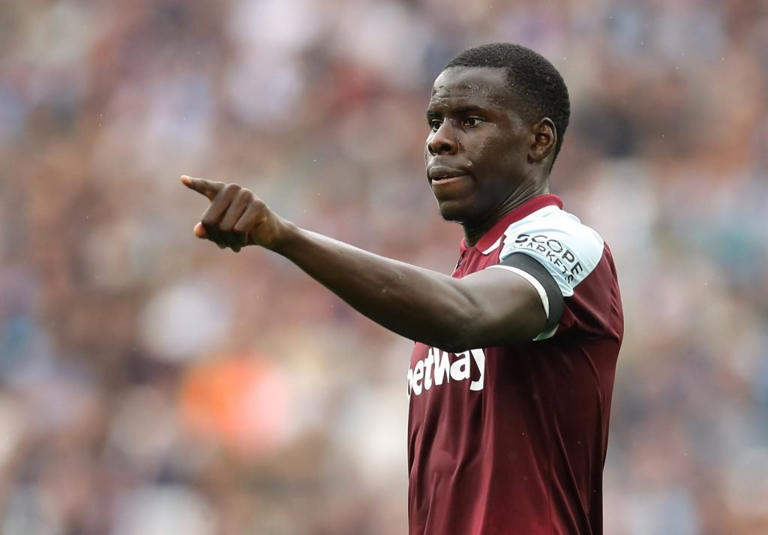 West Ham have been dealt another huge blow with the news that Kurt Zouma has sustained a thigh injury, with ExWHUEmployee providing an update.

The Hammers defender has been a frequent visitor to the treatment room, however it was hoped that the recent recovery from a knee injury would see the French international have a long run in the side and develop his partnership with fellow centre back Nayef Aguerd.

However, Ex has reported that following the victory Everton at the weekend Zouma reported bruising to his thigh, which the club felt would heel fast for him to return for the next match. Now though having seen the bruising subside but pain remain, the club decided the best course was to have a scan carried out.

The scan unfortunately has uncovered a quad muscle injury, which is set to rule the defender out for up to a month – although there is hope this could be sooner as Zouma has a history of recovering much sooner from injuries than initially anticipated.

Reporting on The West Ham Way Patreon, Ex stated that the injury isn’t connected to his previous and also added that it could well force the clubs hand during this transfer window.

“One positive is that it isn’t connected to the knee injury,” said our man-in-the-know. “But nonetheless is another massive injury blow to the club.

“West Ham will probably now move in the market to sign another centre back with Dawson departed and Zouma injured. This centre back is likely to be a loan signing and we will update you as we hear.”

Ex will be keeping fans up to date on the progress of all club matters on Patreon first & foremost.