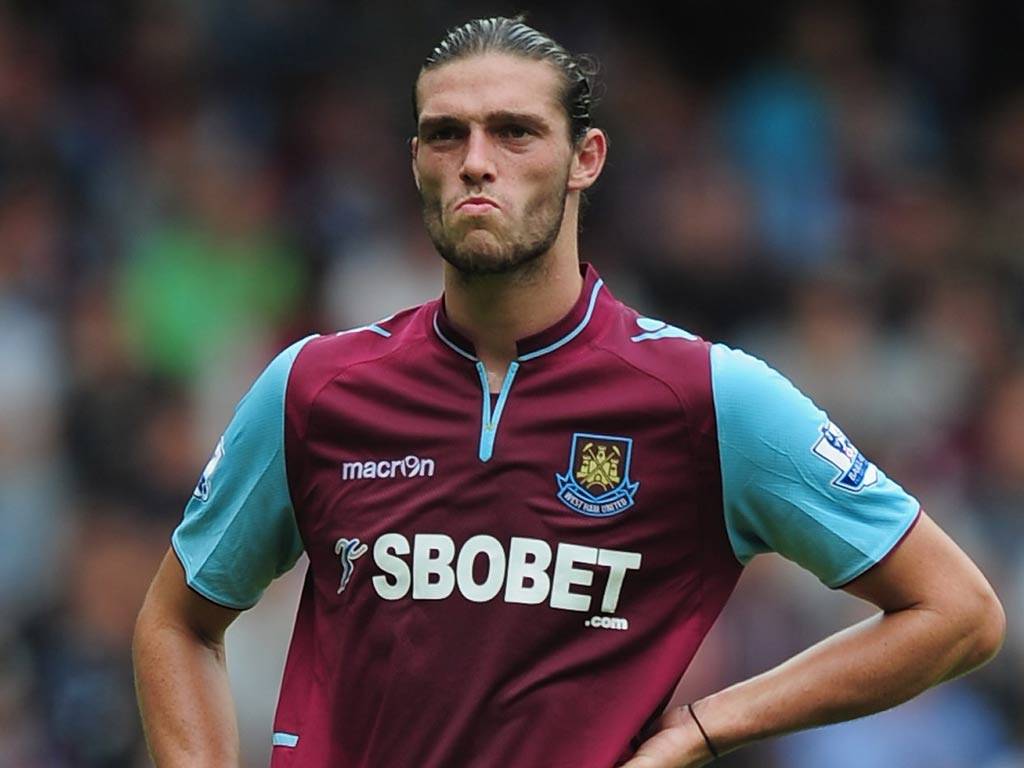 Michail Antonio has signed a new four year contract at West Ham, which is worth £70,000 a week. (Sky Sports)

I am so relieved that this deal has now been signed. Michail is now with us for the long term and I cannot wait to see him play in claret and blue for many years to come.

Mark Noble will miss the last two games of the season as he requires abdominal surgery. (Sky Sports)

Mark Noble is an absolute hero to this club. I genuinely cannot believe he has played through the pain for so long, but fair play to him. He is Mr West Ham and he will give his all for this club until the day he dies. I hope he has a successful operation and comes back stronger for next season.

Swansea want to sign Alvaro Arbeloa, who is set to leave West Ham at the end of the season. (The Sun)

It didn’t work out here for Arbeloa, but I will not be sad to see him go. Swansea, you are more than welcome to him.

Slaven Bilic says he will never give up on Andy Carroll, after the striker was ruled out for the rest of the season. (Mirror)

It is so frustrating that Carroll is injured again, but we have come to expect it now. Despite his injuries, I still feel he is a very valuable asset to the club. That is why I agree with Slav that I would never give up on him.

Arthur Masuaku is in line to return to the West Ham team to face Liverpool on Sunday. (Football Insider)

This is brilliant news for us. Aaron Cresswell had a brilliant game against Spurs last week, but Arthur is the number one left back now in my opinion. He is so much more effective than Cresswell, and I think he will cause Liverpool many problems if he gets his starting spot back.

I agree with this. He is obviously going to be a target for us, but he should be way down the list due to his injury record. I have said this before, but the only way I would take Sturridge would be if we could guarantee to get 30 games a season out of him. Unfortunately, that isn’t going to happen.